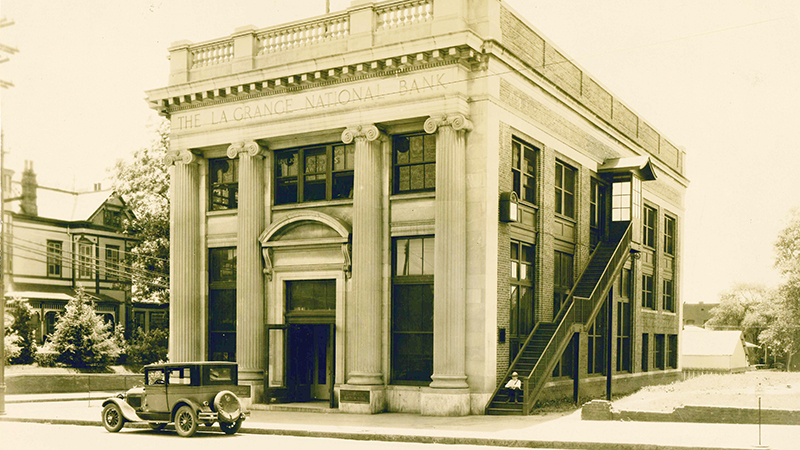 The Troup County Archives is gearing up for a truly historic event to celebrate the 100th anniversary of the building it calls home.

Staff at the archives is already taking reservations for the celebration, which will feature the museum’s newest exhibit, “1918 LaGrange: Before the Roar” and plenty of food and fun to celebrate the building’s history before it became the home to the Troup County Archives.

The menu will be made up of dishes that would have been popular in 1918, including Moon Pies, which were first offered that year. There will also be music and plenty of balloons to celebrate the building’s birthday.

The birthday soiree celebrating the 100th anniversary of the Troup County Archives building will take place on Feb. 20 starting at 6:30 p.m. The cost is $30 for members or $35 for non-members. For more information or to make a reservation, call (706) 884-1828.