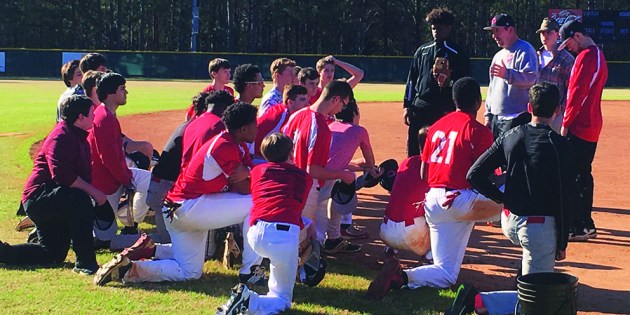 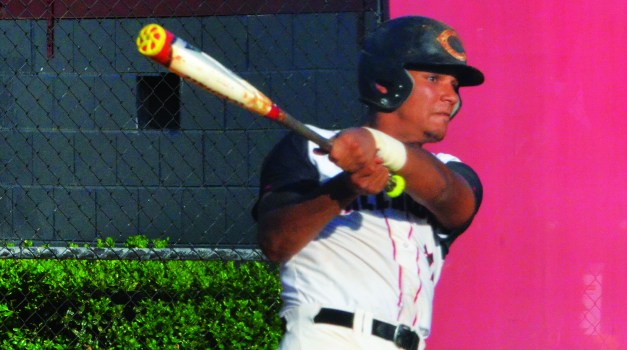 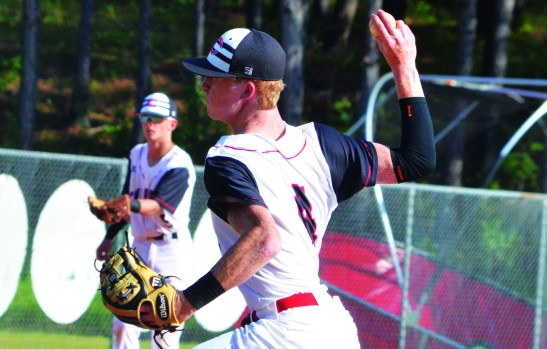 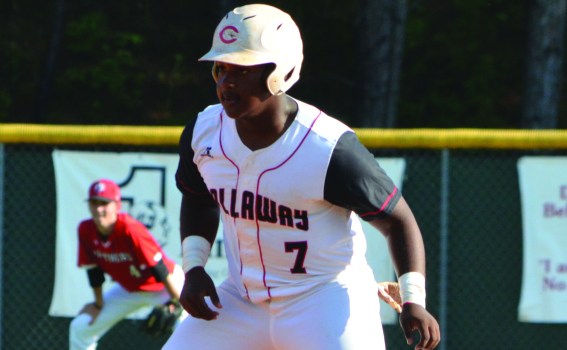 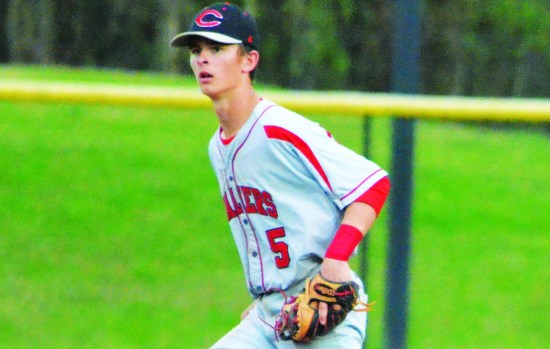 It was another special season for Dusty Hubbard’s Callaway Cavaliers.

The Cavaliers rolled to a 23-10 record and a region championship in 2017, and they reached the second round of the state baseball playoffs before falling to Dodge County.

As the Cavaliers get ready for a new season, they have the same lofty expectations, although there are some big holes to fill.

Among the players Callaway lost are outfielder Dylan Johnson and ace pitcher Josh Hanson, and they’re both playing college baseball this spring.

Other players who’ll have to be replaced are outfielders Ben Griffin and Milton Turner, as well as infielder Slone Raper.

It wasn’t a big senior class, but those five players were all critical to the Cavaliers’ success in 2017.

The cupboard is far from empty, though.

Among the returnees are senior pitchers Chandler Lott and Kyle Campbell, as well as a host of position players who helped the Cavaliers roll through the region with a 12-0 record.

“The kids are working hard, and we’re excited about where we’re at,” Hubbard said. “We feel like we’ve got a good group, a good nucleus.”

While there will be some new faces on the field, the way the Cavaliers do things will remain the same.

Traditionally, the Cavaliers have had exceptional pitching and defense, they put the ball in play and excel at situational hitting, and they’re aggressive on the base paths.

“Our concepts, that all stays the same,” Hubbard said. “That’s our hope is to be consistent in what we do, and work hard, and try to have players that know how to play the game.”

While Hanson was the staff ace last season, Campbell and Lott both had terrific debut seasons at Callaway.

Those two will help anchor the pitching staff this season along with sophomore Wesley Marchman, who got a handful of innings as a freshman and fared well.

“We’ve got Chandler back, and Kyle’s back, and Wesley is looking really good in this early part of this year,” Hubbard said. “And Austin Barber will throw some innings for us. And we feel like Walt Stewart is going to help us on the mound when he gets out here. So we feel like we’ve got five or six guys that we feel comfortable with.”

Hubbard is having to replace all three starting outfielders, although the versatile Bryce Kurian did play some in the outfield as a sophomore.

“Bryce is one of those guys, he can play anywhere,” Hubbard said. “He’s as good of a kid as we have anywhere. He ended up playing second for us most of the year, but he played some in the outfield, too. He can do both of those, so we feel pretty good about that.”

Also last season, freshman Jabari Smith saw significant time in the outfield early in the season while Turner was recovering from an injury.

Buster Perry, who was ineligible to play last season, along with Trent Sheppard will also play in the outfield.

Braelin Mitchell played some at first base as a sophomore, so he could end up manning that position, although he was also the primary designated hitter last season.

Drake Wade and Kurian will likely hold down the middle-infield positions, and Marchman and Campbell both spent time at third base.

Campbell was the main catcher, and he thrived in that role, and Wade also played some at catcher.

As was the case last season, Callaway’s lineup and defensive configuration figure to undergo significant changes as the season goes along.

“Those first 10 games will be mixing and matching and figuring out who you want to go with,” Hubbard said. “It was that way for our pitching last year, too, especially with Chandler and Kyle being new and never really seeing them play.”

Callaway will play 11 games, including the season opener on Feb. 13 against Carver, before beginnings its region schedule on March 13 against Temple.