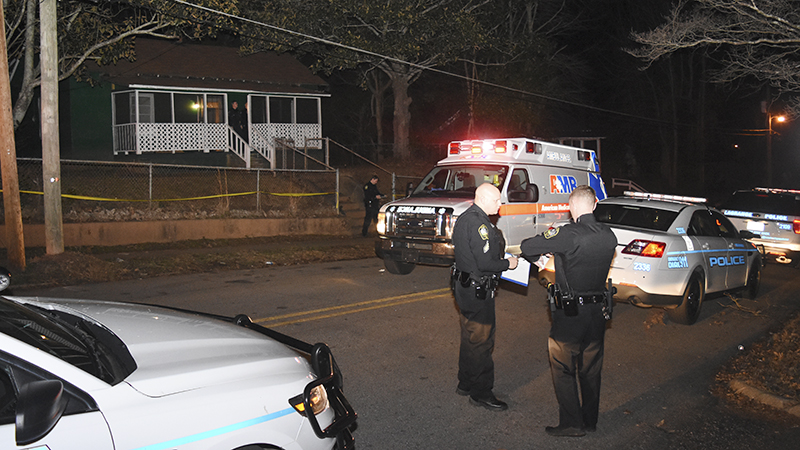 A man was shot Monday night on Juniper Street around 8 p.m. and flown to an Atlanta hospital for treatment.

A female who lives at the residence found 27-year-old Deontre Johnson lying on the floor bleeding with a gunshot wound Monday night, according to a LaGrange Police Department press release.

According to Lt. Dale Strickland, Johnson is in stable condition at Grady Memorial Hospital in Atlanta.

“The victim in the case was last time we checked was in stable condition, but was going to undergo another surgery,” Strickland said. “The information we had is the homeowner came home, located the victim inside of the home with the injury and turned and called police.”

Strickland said there was no evidence of forced entry into the house. Nobody has been arrested for the shooting at this time.

Strickland said since information is limited, it is impossible to say definitively if this shooting was related to one that occurred an hour earlier on Juniper Street. However, the details of the two shootings were very different.

“There were multiple shots fired at the Lady Elaine, and that was not the case at [Juniper Street],” Strickland said. “We only found evidence of one shot being fired at the other location.”