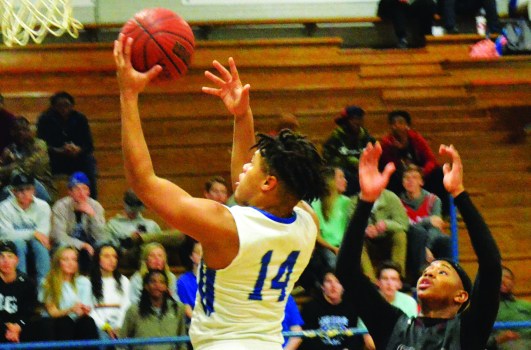 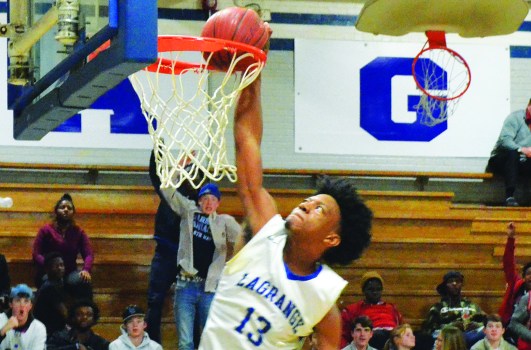 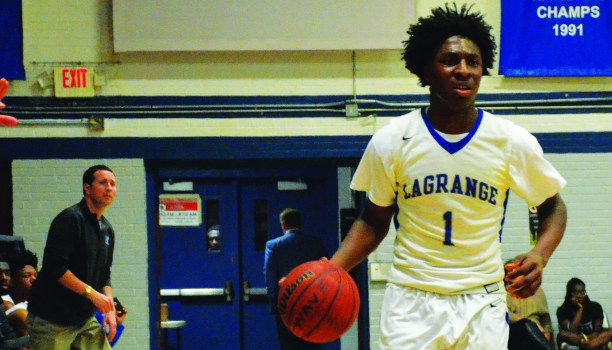 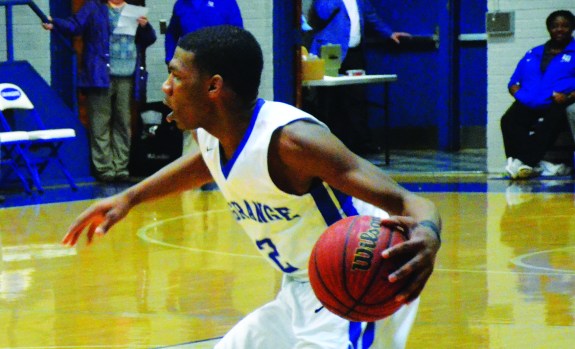 There were plenty of question marks.

When the 2016-2017 season came to a close for the LaGrange Grangers, it was time to say goodbye to a talented group of seven seniors who accomplished so much during their time at the school, winning three straight region titles and twice advancing to the state quarterfinals.

Despite that heavy roster turnover, the Grangers headed into a new season with the same high expectations, and they have continued to achieve success.

There have been some bumps in the road, but it has been another banner season for LaGrange, which beat Central-Carroll 61-51 on Wednesday to improve to 17-9 overall, and 7-5 in Region 5-AAAA.

The Grangers won’t play again until the region tournament next week, and they’ll either be the third seed or the fourth seed.

LaGrange will need to win one game to reach the region-tournament semifinals and qualify for state.

“To lose as many seniors as we did overall, to be 17-9 overall, it’s been a tremendous season,” LaGrange head coach Mark Veal said. “It says that we have a good program here.”

LaGrange lost three straight games on the road last week, but it closed the regular season with back-to-back wins over Chapel Hill and Central-Carroll.

“We’ve just got to slow down, and be patient, and let the game come to us,” said senior guard Daz Williams, who made three 3-pointers and scored 11 points against Central-Carroll.

Bo Russell, who has had a phenomenal senior season, led LaGrange with 20 points, and Jay Benton and Vondez Taylor each scored seven points.

Earley Sanders scored five points and did some nice work inside.

“We had some guys step up,” Veal said. “Bo played well. I just thought the whole team played well. There’s some things we could have done better, but overall we played well.”

With Williams hitting a pair of early 3-pointers, the Grangers surged to an 11-4 lead, but the Lions ended the quarter on a 5-0 run to get within two.

The Lions held a one-point lead late in the second quarter, but the Grangers closed the first half on a 7-0 run to take a 29-23 lead at the break.

Sanders started the run by scoring after pulling down an offensive rebound, and Russell scored the next five points.

The Grangers came out strong in the second half, with Ogletree, Sanders and Taylor converting tough baskets inside to put the Lions in a 38-25 hole.

The Lions hung tough, though, and by the end of the third quarter the Grangers’ lead was down to 45-35.

The Lions stayed within shouting distance in the fourth quarter, and they got within six with less than two minutes remaining on a Jeremiah McClendon 3-pointer.

The Grangers closed the game on a 6-2 run to put the Lions away.

Russell put an exclamation point on the victory with a break-away dunk with nine seconds remaining.