‘Holden On’ to be shown at Capitol 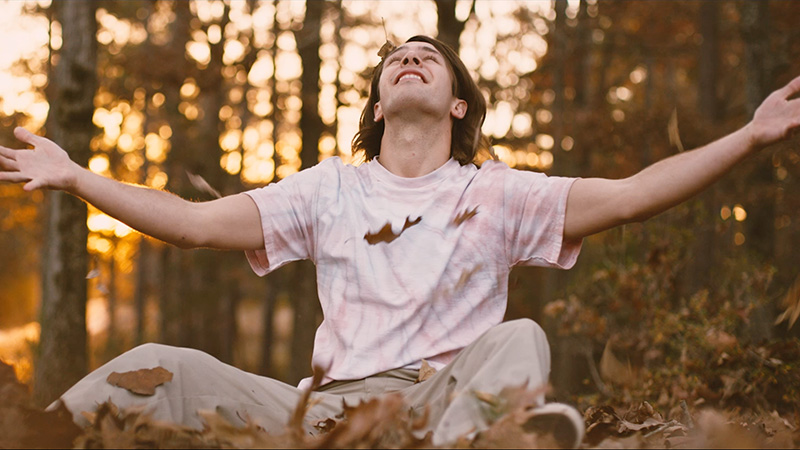 “Holden On” will be shown Wednesday at the Georgia State Capitol. --Contributed

The award-winning true story of one of LaGrange’s own will be screened at the Georgia State Capitol on Wednesday.

“Holden On” was the winner of the Best Feature Audience Award at the 2017 Atlanta Film Festival and has received numerous other accolades in the short time since it was filmed in LaGrange. The movie tells the tale of a football player who fought to keep his mental illness a secret at all costs. It was filmed by Tamlin Hall in hopes that no one would have to go through what his childhood friend, Holden Layfield went through alone, and this state level recognition for the film will no doubt be a solid step toward the education component of that goal.

“This is going to be a great day to celebrate the State of Georgia and our collaboration through arts, education and humanity to help change the world,” Hall said in a press release. “This would not be possible without the support of the Georgia film industry, the LaGrange community and all those who believe in our message of hope through peace and acceptance.”

Rep. Randy Nix (R- LaGrange) of the Georgia House of Representatives recommended the film and the recognition of Hall to the Georgia House due to both the film’s subject matter and use of film tax credits in Georgia.

“When I found out about the film and the subject matter, it took on a whole new meaning for me,” Nix said. “I had constituents who were struggling with children with mental health issues and know the devastation of teen suicide. I have been working with fellow Legislators to try and address these very serious issues and seek solutions.  As I learned more about ‘Holden On,’ I was convinced this could be a vehicle to help draw attention to the devastation of adolescent mental health issues and resulting teen suicides.”

The film inspired the creation of a nonprofit called IAMHOLDENON that aims to help youth through arts, education and humanities initiatives with a focus on mental health.

“It is an amazing movement, and so many things are going to happen because of this movie including a tour, music and arts festival, camps and possible film festival,” said Keyal Loveland, a member of the advisory board for “Holden On.” “This is all possible in the name of the movement and acceptance, generosity, love, compassion and peace.”

The screening will be free and open to the public. At 10 a.m., Hall will be recognized by the Georgia General Assembly and speak before legislature. The screening of “Holden On” will begin at 1:30 p.m. inside the state capitol building. Attendance is free, but seating will be on a first come, first serve basis. To learn more about IAMHOLDENON, visit Iamholdenon.org.