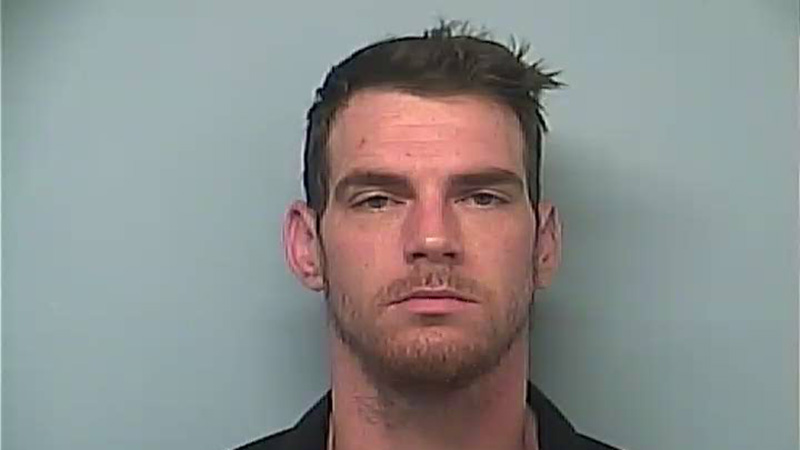 A Columbus man was arrested Thursday following an investigation into an October wreck that killed a 29-year-old woman and a 1-year-old child.

Christopher Lee Bernie, 31, was charged with two counts of vehicular homicide, failure to maintain lane, DUI-less safe-drugs and endangering a child by DUI under 14 years old, according to the Troup County Sheriff’s Office arrest/release reports.

He was given no bond and was in the Troup County Jail Thursday.

The accident took place Oct. 15 around 10 a.m. and occurred on an on-ramp to Interstate 85.

A semi-trailer driven by Berni slid off the curve on the on-ramp from Interstate I-85, according to a Georgia State Patrol press release from October.

GSP said the accident was called in by a passerby, who didn’t see the wreck but saw smoke from beside the road.

Cynthia Lynn Harris, 29, from Phenix City, Alabama and Christopher Berni Jr., 1, of Phenix City were killed in the accident, according to GSP.  Cladd said in October that another infant, Christian Lane Berni, was airlifted to a hospital in Atlanta.