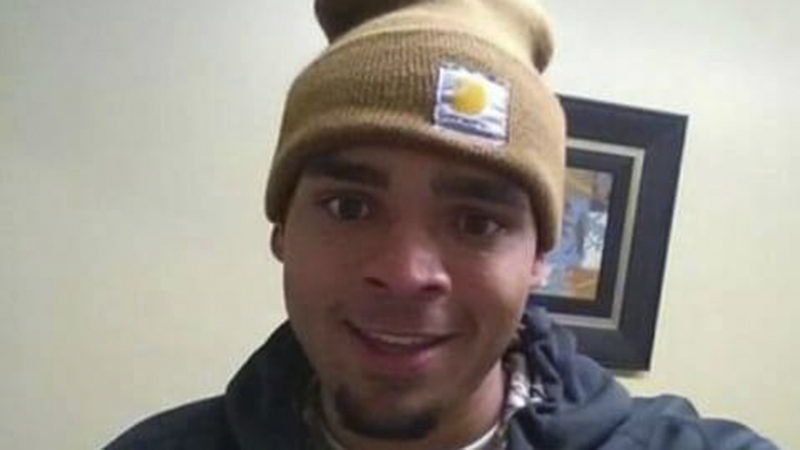 A Kentucky man on the run for kidnapping, robbery and auto theft charges might be in the LaGrange area after the car he was last seen driving was found Wednesday in Troup County engulfed in flames.

The LaGrange Police Department dispatched to a vehicle in flames in the woods at Jones Street Park located at the corner of Boatwright and Jones Street, according to a press release. A green 1999 Mercury Villager with a Kentucky license plate was fully in flames. The LPD’s criminal investigation section began looking into the fire as a potential arson, according to a press release.

The driver of the vehicle was believed to be Kyle E. Smith, who allegedly kidnapped a female in Kentucky before 7 a.m. Tuesday, according to news reports. The woman told the Boyle County Sheriff’s Office that she had just dropped her kids off at daycare, but Smith allegedly dragged her into a vehicle.

The LPD said the female jumped from the Mercury Villager as it was moving to escape Smith.

Sgt. William Nelson with the LaGrange Police Department said Smith is from the Troup County area and has connections here.

Anyone with information are urged to contact 911, the LaGrange Police Department (706-883-2620), or Troup County Crime Stoppers (706-812-1000). Nelson said if anyone makes contact with Smith, they should alert authorities.

“They need to immediately call police,” Nelson said. “He is considered armed and dangerous.”