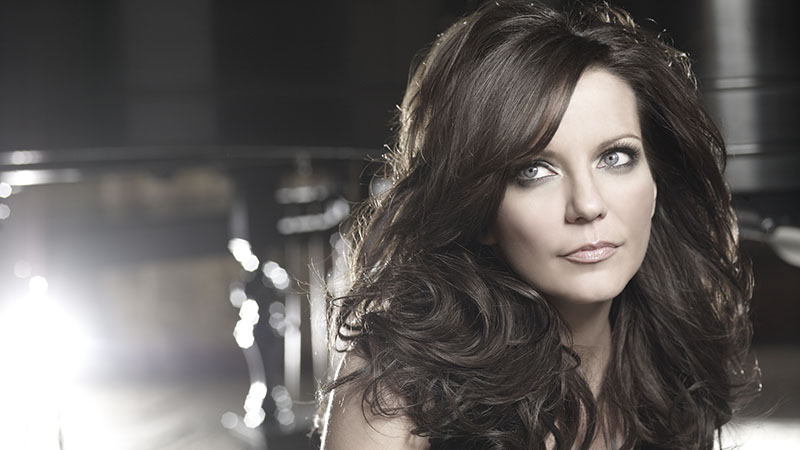 EDITOR’S NOTE: This story has been updated to reflect the correct date of the concerts for McBride and Benatar/ Giraldo.

Knight, a seven-time Grammy award winner, will take part in the second concert of the summer series on April 20. McBride, who has won the Country Music Association’s Female Vocalist of the Year award four times, will perform at Sweetland on June 22. Benatar and husband Neil Giraldo will be one of the final acts of the summer, coming to Sweetland on July 21.

Morris Day and The Time, known for their R&B hits “Jerk Out,” “Jungle Love” and “Ice Cream Castles,” will lead off the Summer Concert Series in April. The Gap Experience, which includes the core group of The Gap Band, will also be a part of the performance.

Gladys Knight, who rose to fame with her group Gladys Knight and the Pips, is a seven-time Grammy winner. She won two Grammys in 1973 for “Midnight Train to Georgia” and “Neither One of us (Wants to Be the First to Say Goodbye.” In 1986, she won for “That’s What Friends Are For” and in 1988 for “Love Overboard.” All four of those Grammys were for Best R&B Performance by a Duo or Group with Vocals. In 2001, she won her fifth Grammy with “At Last” for Best Traditional R&B Vocal Album. In 2004, she won Best Gospel Performance for the song “Heaven Help us All” and in 2005 she won “Best Gospel Choir or Chorus Album” for “One Voice.”

The Black Jacket Symphony recreates classic albums in a live performance setting. The band aims to keep every detail the same as they recreate the featured artist’s sound.

Benatar, a four-time Grammy winner, is best known for “Hit Me with your Best Shot,” “Love is a Battlefield,” “We Belong” and “Invincible.”

Troup Works plan to focus on bridging gap between…