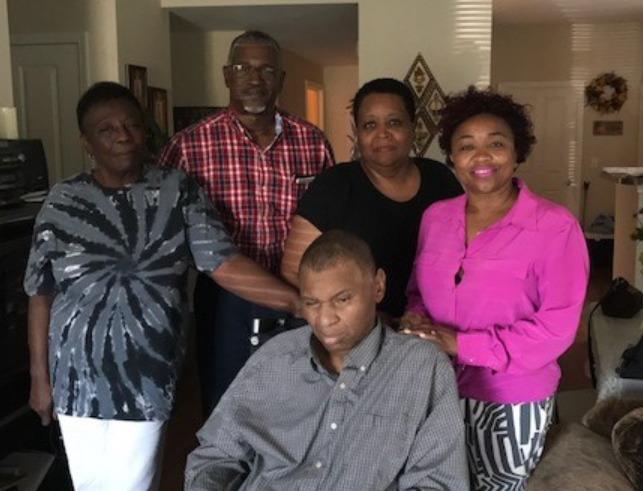 Former University of Alabama quarterback and LaGrange native Vince Sutton passed away Thursday morning, according to close friends and coaching colleagues from his time at Dawson Street Christian School.

Sutton was an all-time great at LaGrange High School, where he threw 30 touchdown passes his senior year and led the Grangers to the state championship game. LaGrange had an undefeated regular season that year, in 1983.

During his career at Alabama, he threw 10 touchdowns and also ran for three more.

After returning to Georgia following his time in Tuscaloosa, Sutton served as the head football coach at Dawson Street Christian School.

Sutton still lived in LaGrange. Last year a portion of Niles Street was renamed Vince Sutton Boulevard in his honor. At that time, he was recovering from a kidney transplant after years of declining health.