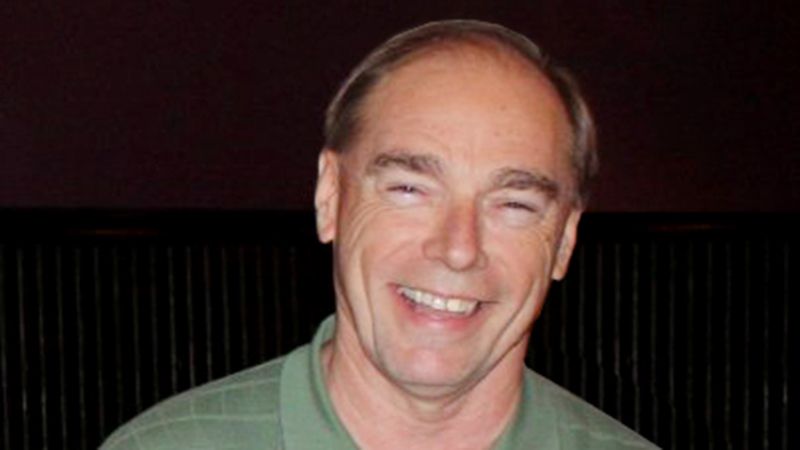 Winston Whitlow, 63, passed away last week after being diagnosed with the flu. --Contributed

A LaGrange business owner died last week from the flu, just days after coming down with symptoms.

Winston Whitlow, 63, passed away Feb. 13, six days after he originally felt ill with a sinus headache. Whitlow owned and managed JSP Audio and JobShop Productions, a printing business, in LaGrange.

“It was very quick, and the doctor said they were behind the ball the whole time,” said Judy Whitlow, his wife. “They were never able to get in front.”

Whitlow’s funeral was held Monday. He is the second person from Troup County to die of the flu this year, according to Hayla Folden, the public information officer with the Georgia Department of Public Health’s fourth district.

There have been 79 flu deaths in the state of Georgia this year, according to the latest influenza report from the Georgia Department of Public Health.

Whitlow had a headache on Feb. 7 and medicated at home, according to Judy. On Feb. 11, he woke up his wife and told her he needed to get to the emergency room.

Judy said he tested positive for the B-strand of the flu that night. Doctors did a chest X-ray, and it came back clear. He was given flu medication and sent home, Judy said.

At 2:30 a.m. the next morning, he woke her up in “dire straits.” Judy said he was unable to breathe, couldn’t talk and had severe pain in both his chest and stomach area.

His wife rushed him back to the emergency room, and an X-ray revealed he had full-blown pneumonia in both lungs.

“The emergency room doctor said he had never seen X-rays change in that short of time,” she said. “They showed me the X-ray from clear lungs to nothing but sky. You couldn’t even make out the lungs. It was that quick.”

Doctors started a regimen for pneumonia, but he couldn’t control his breathing. They moved him to the intensive care unit, but Judy said his symptoms continued to snowball. He came down with a bacterial infection.

They tried to fly him to Atlanta for treatment, but they had to turn around. Shortly after his arrival back in LaGrange, he passed away.

“He was never sick, never on any medications and never even had a hospital stay.”

“He was the most gentle, kind, giving Christian man that I have ever known,” Neighbors said. “He gave so much help to the Miss Troup County Scholarship Program. He was involved with working and doing the sound for the Miss Georgia pageant and all of his pageant family — us and the Miss Georgia family are going to miss him dearly.”

Winston’s wife, Judy, said she plans to keep the printing shop going, but the sound shop is not likely to continue. She said she’d recommend anyone who’s feeling off get checked out.

Winston did not have a flu shot this year, according to his wife, Judy.

“He was the love of my life, my soulmate, and please don’t take life for granted. You aren’t guaranteed tomorrow, and it’s always best to be proactive,” Judy said. “Go get the swab. It can save your life. Don’t just assume it’s a head cold because I know this flu affects people different ways, but just in a matter of a few days we went from a sinus headache to laying him to rest. Don’t take it too lightly.”