Callaway gets strong pitching in loss 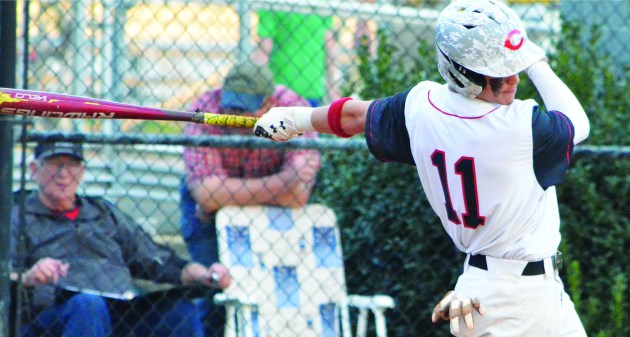 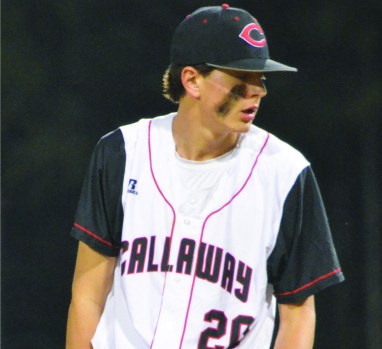 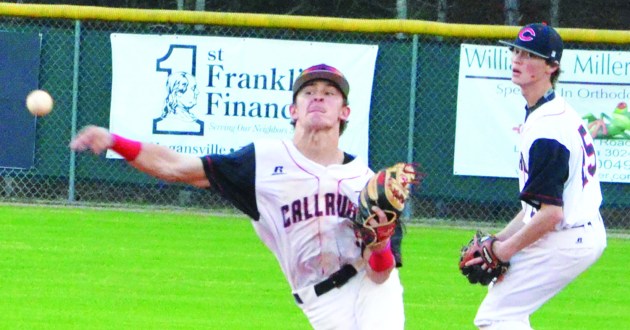 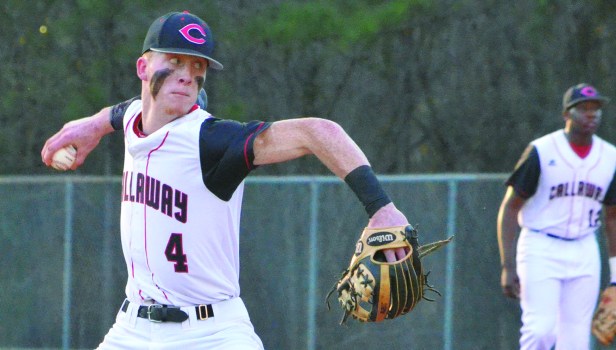 Chandler Lott was the tough-luck loser for the Callaway Cavaliers.

Lott was terrific, giving up one earned run in five innings, but the Cavaliers (4-2) were unable to get anything going at the plate on the way to a 4-0 loss to the unbeaten Tigers.

Callaway hurt itself with a pair of infield errors in the first inning that led to two runs, and Troup added single runs in the fourth and seventh innings.

Callaway was limited to two hits against Troup pitchers Garrett Casey and Colby Williams, who combined for 14 strikeouts.

Casey started and pitched six innings, and Williams struck out the side in the seventh inning to end it.

“We came out timid,” Callaway head coach Dusty Hubbard said. “We didn’t attack the game early. I thought we settled in, but with pitching like that it’s too late.”

Callaway had a few scoring chances.

In the first inning, Trent Sheppard had a one-out double, and he made it to third before he was stranded.

The Cavaliers got another base runner in the third inning when Drake Wade reached on a single, and he moved to second on an error before Sheppard lined out to first base for the third out.

The Cavaliers went down in order in the next three innings before they threatened in the seventh.

Lott and Braelin Mitchell led off with back-to-back walks, but after a pitching change, Williams struck out the final three batters.

“We had some chances,” Hubbard said. “We had some guys in scoring position. But it’s tough, and they’re good. You’ve got to take advantage of their mistakes and the opportunities they give you.”

Of the three runs he allowed, only one of them was earned, and he gave up two hits in five innings.

Walt Stewart threw the final two innings, and he held Troup to one hit, although he had three walks.

“I thought they both competed hard,” Hubbard said. “Our pitching was fine.”

Hubbard said Stewart, who recently made the transition from basketball, will be a key member of the pitching staff.

“Walt’s really going to help us,” Hubbard said. “You just have to understand he’s two weeks out of basketball, so it’s going to be a process.”