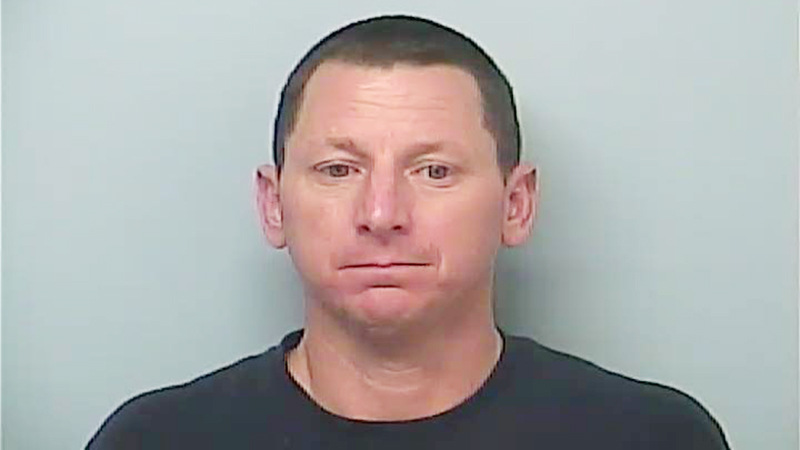 An off-duty LaGrange Police Department officer was arrested Saturday morning for allegedly driving under the influence of alcohol.

LaGrange Police Chief Lou Dekmar said Noles is on administrative suspension while an office of professional standards investigation is completed. Dekmar said the investigation includes getting information from GSP, including video.

“Once that information is put together, I’ll make a judgement as to what the outcome will be,” Dekmar said.

Noles was seen speeding on Georgia 219 Southbound and a traffic stop was initiated near Tuggle Hill, according to Senior Trooper George Cotton.

According to the GSP report, Noles had glassy, bloodshot, slow blinking eyes and a strong odor of alcohol. Noles was going 54 miles per hour in a 35. Cotton said Noles agreed to the standardized field sobriety test, but not the breath test.

Noles has served with the LPD for about six years. He served from 2009 to 2013 before leaving for a little over a year. He returned in December 2015.