Storytelling festival is this weekend 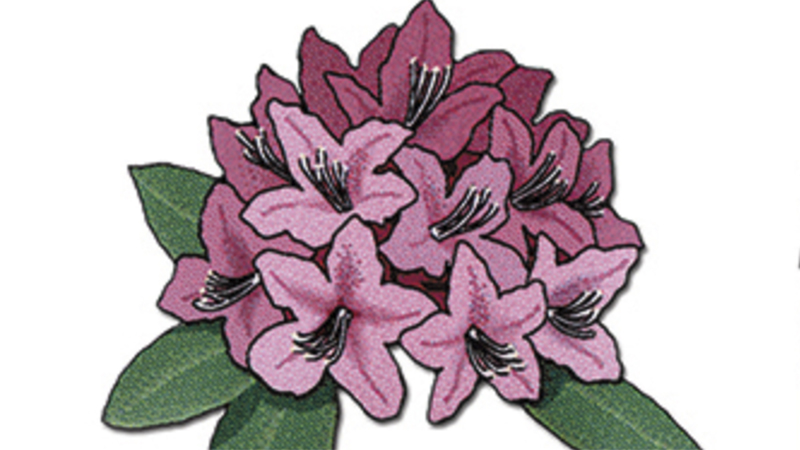 The 22nd anniversary celebration of the Azalea Storytelling Festival will take place this weekend at Callaway Auditorium on LaGrange College’s campus.

The festival draws approximately 2,500 people each year, with patrons attending from 24 states and several foreign countries. Founded in 1997, the ASF has become a model of community organization, cooperation and collaboration and continues to see some of Georgia’s and the nation’s premier storytellers on its stage.

A product of the Southern Appalachian Mountains, Harrell is a veteran storyteller, entertainer and musician. His recordings, described as “Appalachian grit and wit,” top the Americana Music Association charts year after year.

Harrell has been a featured teller at the National Storytelling Festival and a teller-in-residence at the International Storytelling Center, both in Jonesborough, Tennessee, as well as performing artist at major music events like MerleFest and the Walnut Valley Festival.

Along with his performances, Harrell often conducts workshops in the art and craft of songwriting and storytelling. “The Stories Behind the Songs” is his most recent recording.

Hydock is an actress and story performer, whose work has been featured at a variety of concerts, festivals and special events throughout the U.S. She has been a featured storyteller at the National Storytelling Festival and has been teller-in-residence at International Storytelling Center. Her 10 CDs of original stories have all received Resource Awards from Storytelling World Magazine.

She is originally from Reading, Pennsylvania, where she won her first blue ribbon in storytelling in a local contest at the age of 5. She now lives in Birmingham, Alabama.

As an actress, she has been featured in several one-woman plays including “In Her Own Fashion,” “Shirley Valentine,” “The Search for Signs of Intelligent Life in the Universe” and “Nothing Sacred: An Evening of Stories by Ferrol Sams.”

Kling is a well-known playwright and storyteller, and his commentaries can be heard on National Public Radio’s “All Things Considered.” His plays and adaptations have been performed around the world. He lives in Minneapolis.

He grew up in Brooklyn Park and Maple Grove, Minneapolis suburbs, and graduated from Gustavus Adolphus College with a degree in theater. His storytelling started when a friend from the now-defunct Brass Tacks Theatre asked him to perform his stories.

Since then, he has been awarded numerous arts grants and fellowships from groups such as the National Endowment for the Arts, the McKnight Foundation, the Minnesota State Arts Board, the Bush Foundation and The Jerome Foundation.

Lepp is a nationally renowned storyteller and five-time champion of the West Virginia Liars’ Contest. He is the author of six books and 16 audio collections. His first children’s book, “The King of Little Things,” won the PEN Steven Kroll Award for Picture Book Writing, received a Kirkus Starred review and favorable reviews from The Wall Street Journal, Publishers Weekly, The School Library Journal and other publications. It also won the Zena Sutherland Award, the Parent’s Choice Gold Award, was a finalist for the Irma Black Award, and was chosen to be West Virginia’s book at the National Book Festival.

He performed at Comedy Central’s Stage on Hudson in Los Angeles, California. Lepp lives in Charleston, West Virginia, with his wife and two children.

Cain is a graduate of LaGrange College, with double majors in English and Speech and Drama. She is a veteran educator with 30 years’ experience teaching language arts and theatre arts in the Troup County School System.

She has both acted and directed productions for the Lafayette Theatre Company and currently serves on the advisory committee for both LTC and the Lafayette Theatre Academy.  Additionally, Cain is the artistic director and emcee for the Azalea Storytelling Festival and has been a featured storyteller at festivals, museums, libraries and civic groups across the Southeast.

For additional information, to view a full schedule of events and to purchase tickets, visit www.lsparts.org .

Tickets may also be purchased in the LSPA business office at 214 Bull St. from 1 to 4 p.m. Monday through Thursday or on site at the event.