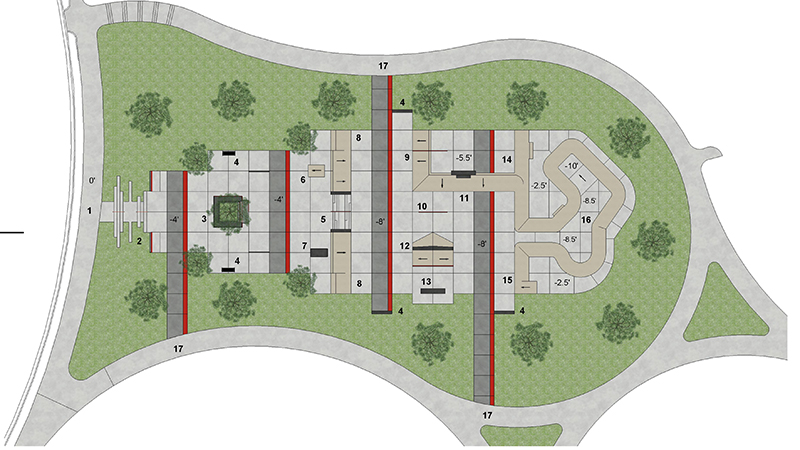 The City of LaGrange is proud to announce it is receiving the prestigious Tony Hawk grant in the amount of $10,000.

These funds will offset the cost of constructing a new concrete skate plaza in the south end of downtown.

This award comes after a detailed design process led by Kanten Russell of Stantec, Inc. Kanten is a former professional skateboarder turned skate park designer who led the design process with the help of the local skateboarding community.

Hawk has been involved in many philanthropic activities including his own Tony Hawk Foundation that helps to build skate parks in underprivileged areas.

The principal focus of foundation grants will be to encourage and facilitate the design, development, and construction of new quality skateboard parks and facilities.

City of LaGrange Senior Planner Leigh Threadgill says this is a big deal for the city,

“Just to have recognition by the Tony Hawk Foundation speaks to the worthiness of the project and its high quality design. This will certainly be an exciting addition in the downtown footprint,” Threadgill said.

Construction is expected to begin on the city’s Skate Plaza by Summer 2018 and completed in Fall 2018.

The Skate Plaza is a part of the Callaway Foundation’s Southbend Park that will include a playground, Dog Park, and play field. This park should be completed by fall 2018.