Angstadt and Haralson were united in marriage in November 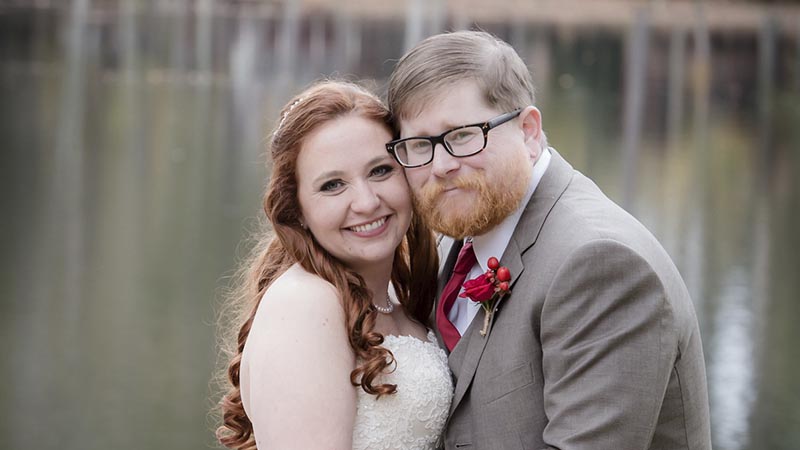 The parents of the bride are Mike and Jan Angstadt. The bride’s grandparents are Horace Turner, the late John Goolsby, the late Correne Goolsby Turner, and the late John and Diane Angstadt.

The couple took their honeymoon in the Bahamas, and now reside in LaGrange, Georgia. 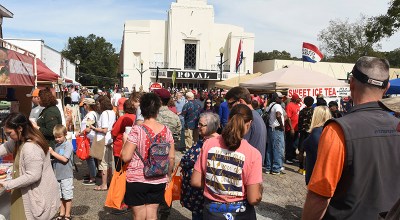