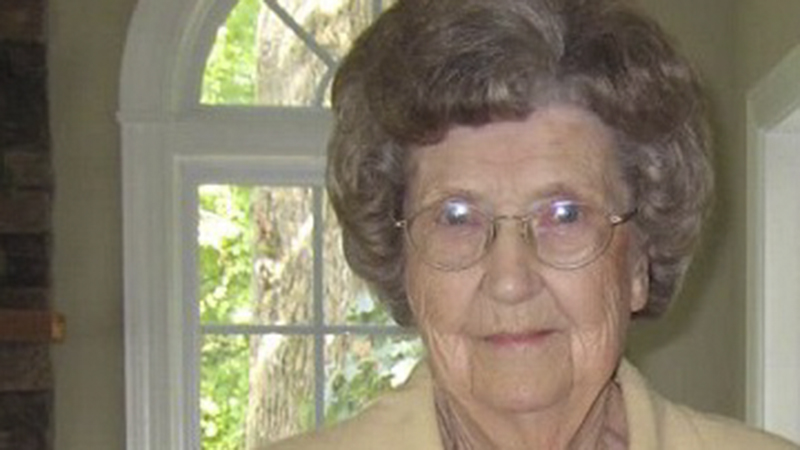 Mrs. Loyce (Esther) Whitley Cline, 94, of Branchville South Carolina, and a former resident of LaGrange passed away at her son’s home Friday morning.

Esther retired as a manager/supervisor of Southern Bell/AT&T.

Funeral services for Mrs. Loyce (Esther) Whitley Cline will be held at 2 p.m. Sunday from the Hunter-Allen-Myhand Chapel with the Rev. Mike Hornsby officiating. The family will receive friend at the funeral home (Sunday) afternoon from 1 p.m. until the service hour of 2 p.m. Interment will follow in Shadowlawn Cemetery.