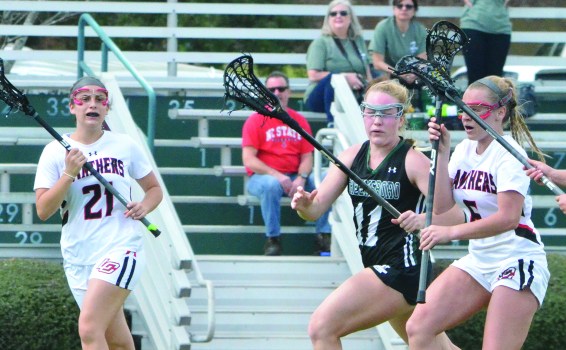 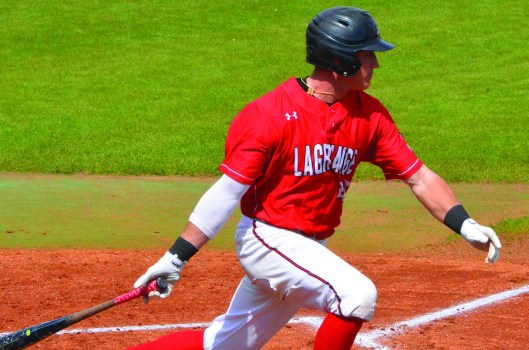 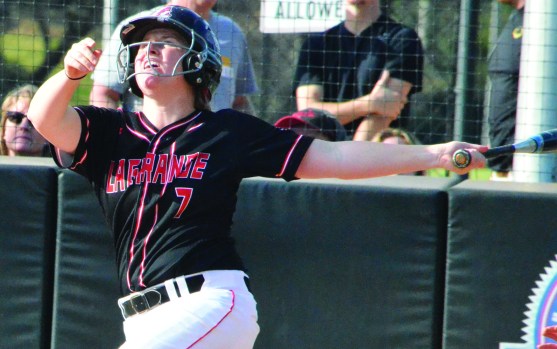 After going a month between home games, the LaGrange College baseball team celebrated its return to Cleaveland Field in Williamson Stadium by sweeping Brevard in a three-game series.

After winning both ends of a doubleheader on Friday, LaGrange College outlasted Brevard 11-8 on Saturday to complete the three-game sweep and improve to 11-10.

Before Friday’s game, LaGrange College hadn’t played on its home field since Feb. 10 when it beat Centre 9-1.

The Panthers then went on the road for 11 consecutive games, and they dropped eight of those games.

LaGrange did end the road trip with a 9-3 victory over Huntingdon, and it followed that up with the three wins over Brevard to put together a season-best four-game winning streak.

On Friday, LaGrange College got it done with dominant pitching, with Richie Post and Colin Barrett shutting down Brevard’s offense in a pair of shutout victories.

The Panthers did it with offense in the series finale.

After Brevard scored four runs in the top of the eighth inning to pull even, LaGrange College reclaimed the lead with three runs in the bottom of the inning.

Anthony Elias pitched a scoreless top of the ninth to earn the save.

The Panthers pounded out 13 hits, and six different players had multi-hit games.

James Poropatic and Rhett Hollon each had two hits and two runs scored.

Austin Fain got the start for the Panthers, and he pitched the first three innings, and both of the runs he allowed were unearned.

Gibson Bittner pitched 2 2/3 scoreless innings, and Zach English allowed five runs in 2 1/3 innings, and he got the win.

SOFTBALL: LaGrange College’s softball team extended its winning streak to five with Saturday’s win over Covenant before dropping the final game of the doubleheader.

Despite the loss, it was a successful weekend for the Panthers (7-13 overall), who went 3-1 and improved to 5-1 in the USA South.

In the first game, Covenant took the lead with two runs in the third inning, but LaGrange College scored the final seven runs.

Brittany Todd had a monster game for LaGrange College with three hits, including a two-run home run, and she drove in four runs.

Carolyn Harkness had two hits, and Emily Barrs and Taylor Tallant each had a hit and an RBI.

Emily Cauldwell got the complete-game victory and she was sharp, holding Covenant to two runs (one earned) on seven hits.

Martin had two hits and an RBI for the Panthers, Riley Densmore had an RBI single, and Katelin Richardson knocked in a run.

Todd had two hits, and Arnold and Haley Coleman each had a triple.

LACROSSE: It was a milestone day for Madeline LaCavara.

In a 25-17 USA South loss to Greensboro on Saturday, LaCavara reached 100 goals for her career, making her the second player in the history of the program to reach that mark.

LaCavara led the Panthers with six goals, and Davida White, Rachael Thomas and Brie Shepler each had three goals.

Lauren Sanders and Eva Tallent had one goal apiece.

Greensboro led 12-8 after the first half, and it outscored LaGrange College 13-9 in the second half.

On Sunday, LaGrange College lost to Pfeiffer 19-7 in a non-conference game.

Tallent and White had two goals apiece for the Panthers, and Megan French, Shepler and Thomas had one apiece.