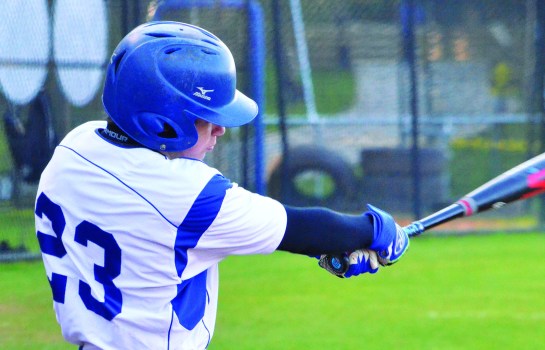 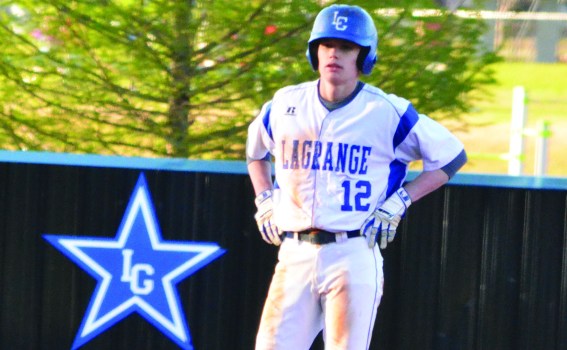 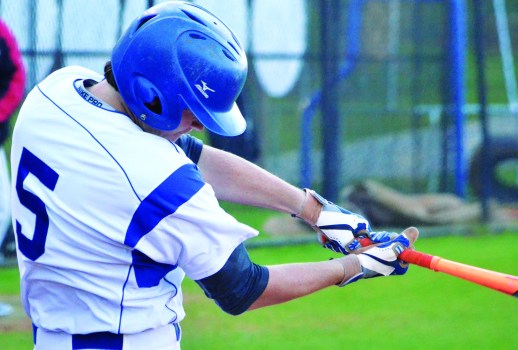 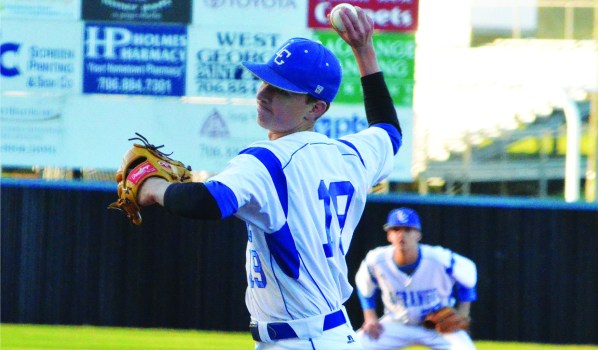 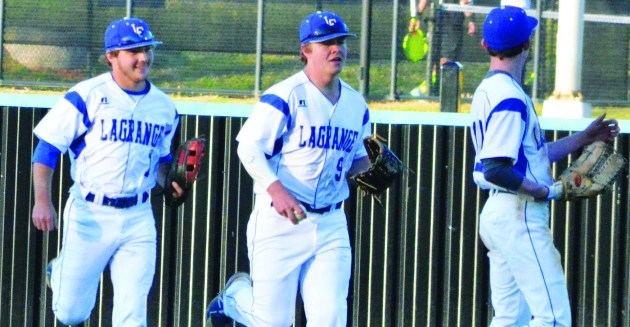 They’re perfect where it counts.

The LaGrange Grangers struggled during the non-region portion of their schedule, posting a 2-12 record.

The slate was wiped clean as LaGrange took the field for its Region 5-AAAA opener against Cedartown on Tuesday afternoon at Granger Park, though.

With John Morgan delivering a brilliant performance on the mound, and the defense making some outstanding plays behind him, LaGrange outlasted Cedartown 1-0 to open its region schedule on a winning note.

One of the two non-region wins the Grangers picked up came on Feb. 21 when they beat the Columbus Blue Devils 1-0.

Morgan was on the mound that day, and he went the distance to secure the shutout win.

It was déjà vu on Tuesday.

Morgan went seven innings, and he worked around nine hits to record the shutout, and he was helped by seven strikeouts, as well as a defense that made all the plays behind him.

LaGrange scored its lone run in the bottom of the second.

With two outs, Will Flowers reached on a double, and Will Alford was hit by a pitch before Charles Crawford walked to load the bases.

Next up was Brant Williams, and he walked to bring in Flowers with the game’s one and only run.

“John threw the ball well, and we did enough win,” Smart said. “It’s a region win. I don’t care what it looks like. You just grab as many of these as you can.”

Trent Bailey, LaGrange’s junior catcher, said the players were ready to turn the page and begin region play after a difficult first month of the season.

“That’s how we’ve been looking at it. We put it all behind us,” Bailey said. “That’s a hard thing to do. We’ve been losing, but we were ready.”

The Bulldogs out-hit the Grangers 9-4 in Monday’s game, but they were unable to push a run across.

LaGrange’s defense was a big reason why.

Bailey did his part by throwing a pair of potential base stealers out, and outfielder Mason Green threw a man out at third who was attempting to stretch a double into a triple.

The biggest defensive play came on the game’s final play.

With a man on first, LaGrange right fielder Will Alford made a sensational running catch to end the game.

Had the ball gotten past Alford, the Bulldogs would have tied the score, and they would have the go-ahead run on second or third.

“We talk all the time about throwing and catching at a high level, and that’s what we have to do,” Smart said. “Our margin for error is not very large.”