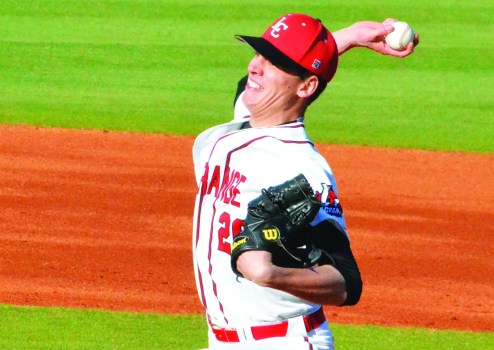 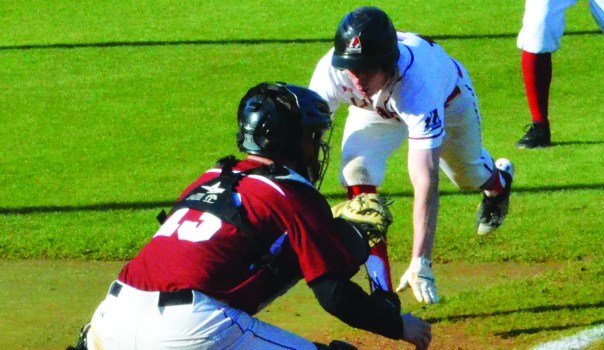 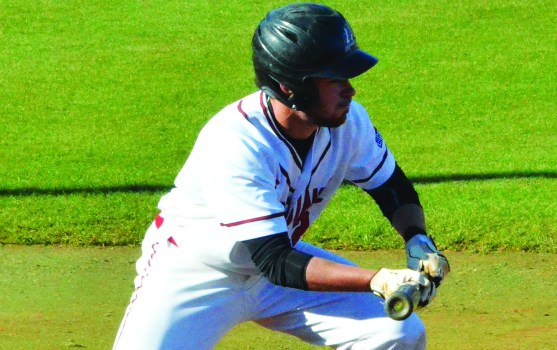 That’s five in a row for the LaGrange College Panthers.

LaGrange College outlasted visiting Stevens Institute 2-1 on Wednesday to improve to 12-10 overall while extending its winning streak to five games.

All of the scoring took place in the first two innings.

Stevens Institute went on top with a run in the top of the first inning, and LaGrange College took the lead with two runs in the bottom of the second, and that was it for the scoring.

In the first inning, Stevens Institute loaded the bases with no outs, but it only managed the single run against Tardy.

English pitched the ninth inning to get the save, and Perez was awarded the win.

In the bottom of the second, Jack Layrisson and Austin Jones got things started with consecutive singles.

Nick Fink then reached on an error, and Layrisson scored the tying run, and Jones scored the go-ahead run on a Jackson Patrick bunt.

Jones had two of the Panthers’ seven hits.

LaGrange College will host USA South foe Maryville this weekend, with the three-game series beginning on Friday at 7 p.m.

Eva Tallent had three goals for the Panthers, and Davida White and Madeline Lacavera had two apiece.

OF NOTE: For more info, go to lagrangepanthers.com