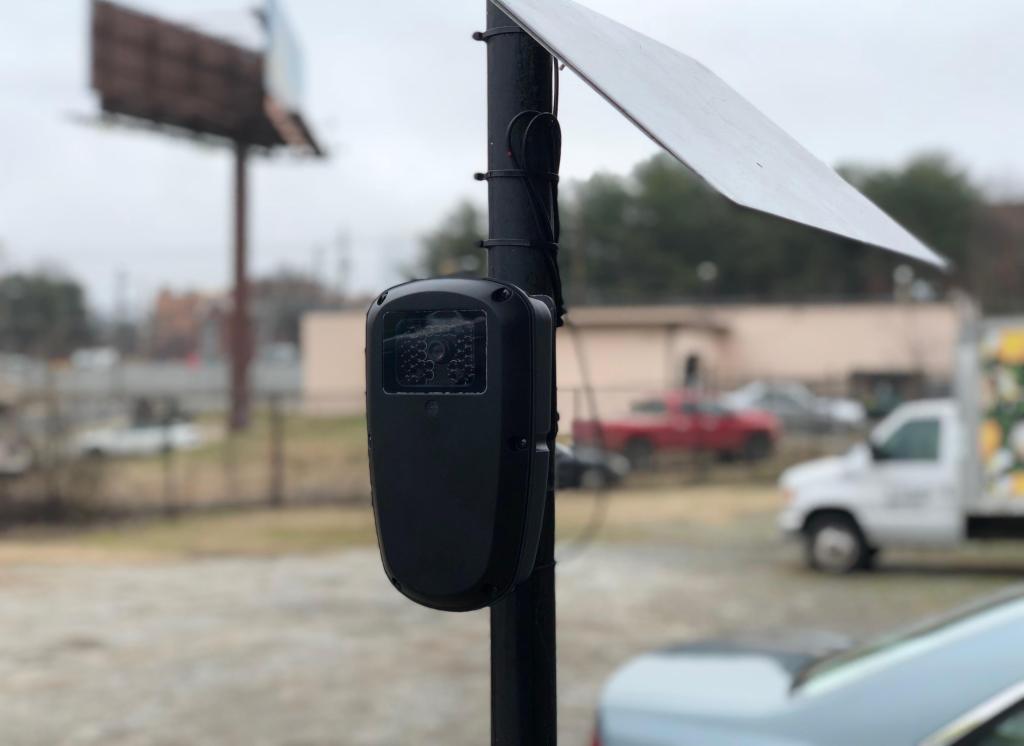 LaGrange Police and Flock Safety are partnering in a neighborhood security pilot program.

Several communities from across the country are already live with Flock cameras today. A group of Georgia Tech graduates including LaGrange native Paige Todd are leading this groundbreaking effort.

“LaGrange’s pilot neighborhood will be protected all day every day by four cameras, giving all residents an increased sense of safety and security that everyone deserves,” Flock Safety CEO Garrett Langley said. “With Flock Safety’s technology, our goal is to increase the number of non-violent crimes that are solved to 100 percent. On a national level, according to the FBI, only 13 percent of non-violent crimes are solved.”

With the Flock Safety system, communities now have the opportunity to capture, record and provide images as evidence for the police with the intent of solving more crime. Unlike traditional security options, Flock Safety is focused on not only preventing, but also solving crime. The new technology has been developed specifically for neighborhoods of all sizes, from the smallest cul de sac communities to the largest subdivisions with thousands of homes.

LPD Lt. Dale Strickland said he is excited to work with Flock Safety in this pilot program.

“This relatively inexpensive camera technology helps to solve and prevent crimes in our community,” Strickland said. “If the program takes footing it will add to the partnerships the police department has with community members to combat and solve crime.”

Based on the number of homes as well as entrants and exits, Flock Safety will install wireless cameras and provide signage to deter would-be criminals.

In the event of a crime, footage can be accessed via a web portal for the given time period, quickly providing images to the police to assist in their case.

For more information go to Flocksafety.com.

Flock Safety provides the most advanced security for neighborhoods.  With its 24 hour wireless cameras designed to capture license plates, Flock Safety gathers information that can be used by local police to investigate crime. Flock Safety’s protection is built for all neighborhoods, from the smallest cul de sac communities to the largest subdivisions with thousands of homes.  Flock Safety is a venture-backed startup based in Atlanta, Georgia.