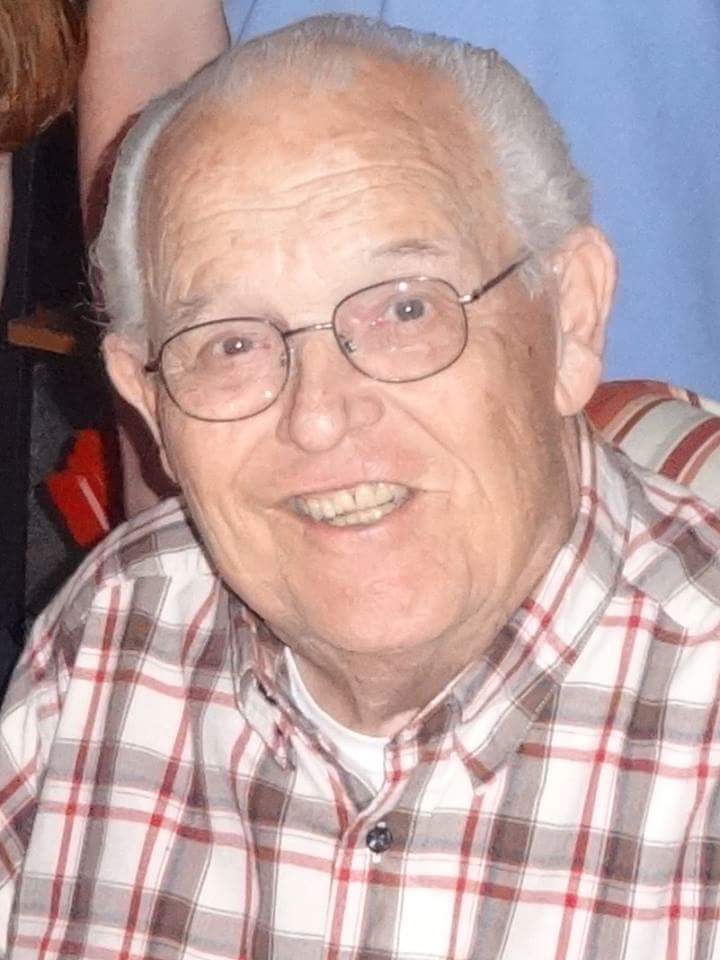 He was married in Warner Robins, Georgia, on Dec. 11, 1960, to Carolyn Slaughter, born in LaGrange, Georgia. She survives him.

He was preceded in death by his parents, Vern and Mary Bean, his sister Verndine Grant and brother Robert Bean.

Vern Served 21 years in the U.S. Air Force with deployments in Japan, Korea, Germany and two years in Vietnam where he worked with missionaries.  He received a presidential commendation for his teaching and a chaplain’s award for contributions at the base chapel.

After retiring from the Air Force, Vern taught electronics for 21 years in a vocational/technical school. In 1981, he was voted vocational teacher of the year for the State of Georgia.

Vern was a member of Calvary Baptist Church and the Home Builders Sunday school class. He was a Baptist deacon and a former Gideon.  He loved to spend time with his family, travel, read and sing.

Memorial contributions may be made to Gideon’s International or Operation Christmas Child in care of Calvary Baptist Church.