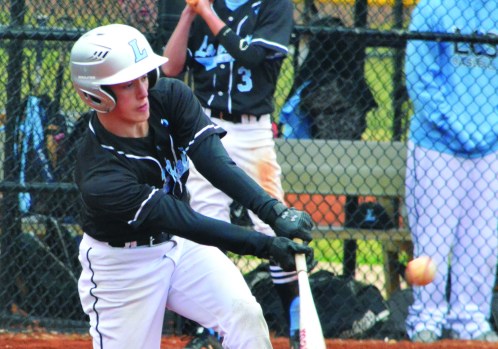 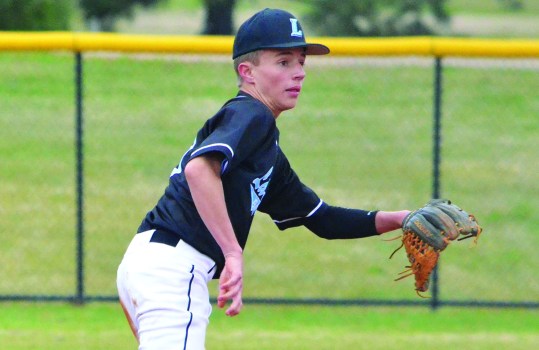 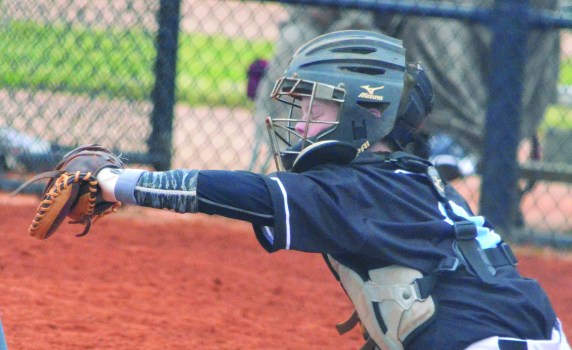 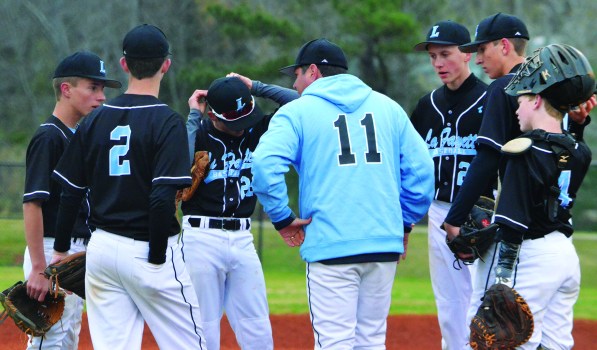 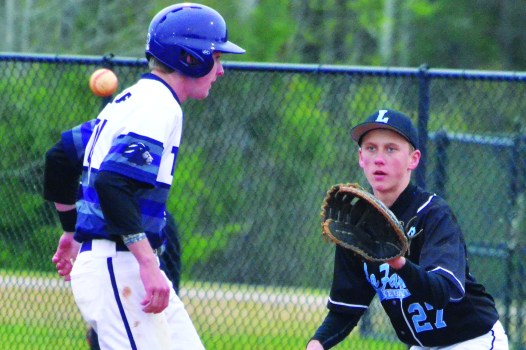 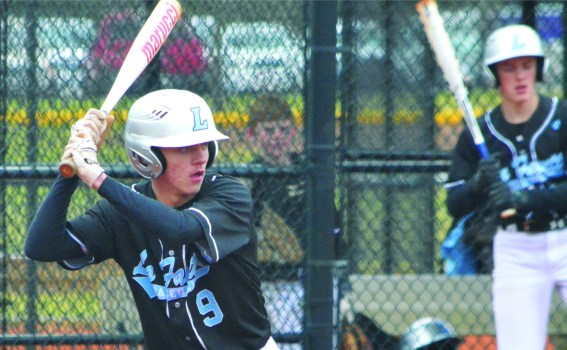 The Lafayette Christian School Cougars hung tough with a talented Trinity Christian squad on a frigid Monday afternoon, but they were unable to overcome some costly defensive miscues.

Trinity Christian scored four unearned runs in the top of the fourth inning to take the lead, and it went on to capture a 5-1 victory at the Harris Baseball Complex.

For an inexperienced Lafayette Christian team, it’s part of the learning process.

It’s a second-year program, and the roster is made up largely of players in the infancy of their high-school careers.

Despite that youth, the Cougars have been a competitive team this season, and they’re 9-9 through 18 games.

The Cougars are 1-2 in their region, and they’ll make the state playoffs if they win their final three region games.

“I told them, the good thing is, your destiny is in your hands,” Jackson said. “You win out, you’re going to make it.”

It’s a veteran team with a handful of players who will likely be playing college baseball down the road.

A month ago, Lafayette Christian wasn’t competitive with Trinity Christian on the way to a 17-1 loss.

The rematch was a different story.

“We told the kids, this is probably the best team we’ll play all year,” Jackson said. “And that should be a confidence-builder knowing that you just hung with the best team in the state.”

Lafayette Christian pitchers Nathan Karvelas and Justin Moore limited Trinity to seven hits, and four of the runs were unearned.

Karvelas started and pitched the first four innings, and Moore finished it with three scoreless innings.

Karvelas and Moore also got it done at the plate with two hits apiece.

Adam Barnett had a base hit, and he drove in the Cougars’ only run with a bases-loaded walk in the third inning.

Nathan Karvelas also had a hit and he reached twice on walks, and Caleb Deavers had a hit.

Cason Firth, Zach Thompson and Cameron Elliott all had walks.

Trailing 1-0, Trinity took advantage of a pair of infield errors to score four runs in the top of the fourth.

Trinity Christian capped the scoring with a single run in the fifth inning.

The Cougars had their chances to get back in the game, and they loaded the bases in the seventh inning, but they were unable to break through. Nonetheless, the Cougars hung tough and made a game of it, which didn’t surprise Jackson.

“That’s our team,” he said. “They fight. They don’t hang their heads. They don’t give up.”