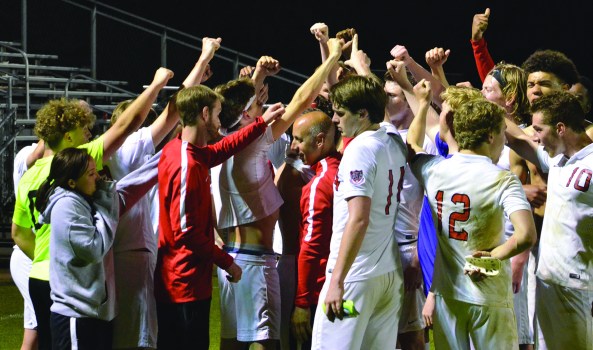 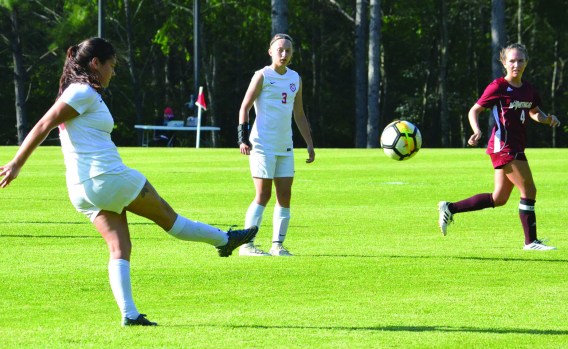 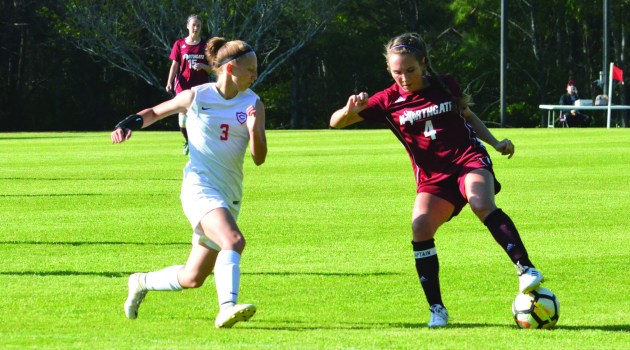 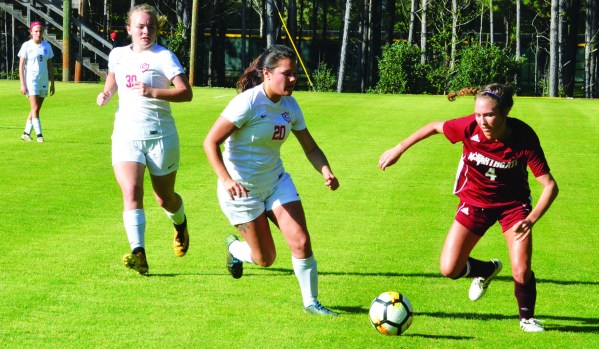 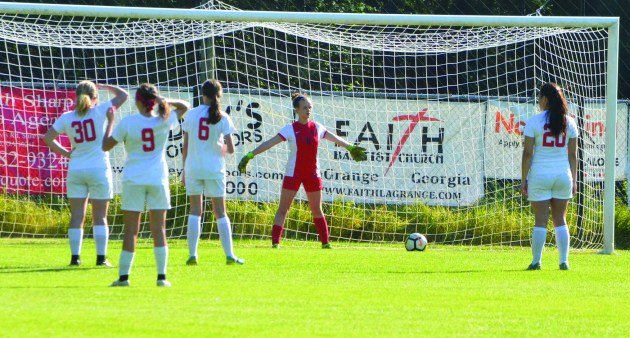 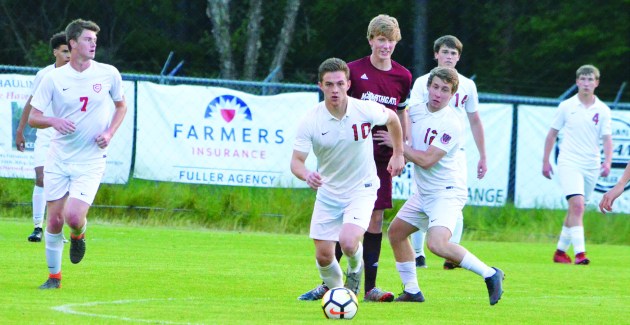 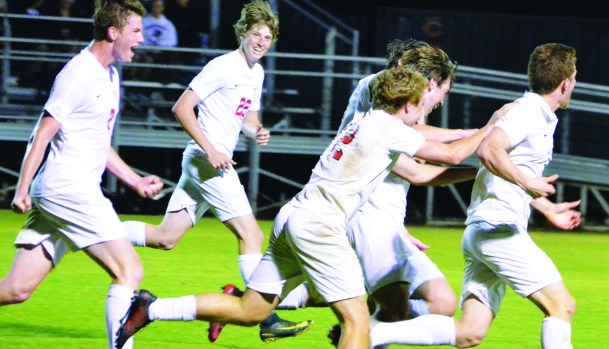 It was textbook execution.

With less than a minute remaining, the Callaway Cavaliers lined up for a corner kick in a scoreless game against Northgate.

Wes Brooks took the kick, and he launched the ball into a mass of players from both teams.

Among the players who went airborne was Ian Bryan, Callaway’s leading scorer.

Bryan beat everyone else to the ball, and he headed it into the net for what turned out to be the game-winning goal.

Callaway walked away with the 1-0 victory as it continues to tune up for the opening round of the Class AA state playoffs next week.

“It was a good contest,” Callaway head coach Mike Petite said. “It was well-played soccer. It was intense on both sides. There were opportunities both ways.”

The Cavaliers have found success often this season on free kicks and corner kicks, so it was hardly a fluke that they won the game the way they did.

Brooks knew that if he put the ball in the right position, one of his talented teammates had a chance to get it past the goal keeper.

“Every corner, I know where to place it,” Brooks said. “I place it on the back post, and I know Ian or somebody will be there. I always try to put it in that same spot. He’s going to get up and get there.”

Petite said Bryan is a guy who’ll “go get it.”

“He’s big and strong enough,” Petite said. “He’s a guy that knows if he’s got to take a lick, he’ll take a lick. But he’ll win the ball most of the time. He understands how this game is played. It’s a physical, contact sport.”

While Bryan won it with his goal, the Cavaliers were in the game thanks to their stellar defense, with goal keeper Josh Cooprder making some nice waves.

The Cavaliers, who finished tied for first in Region 5-AA and will be at home for their state opener next week, improved to 11-5-2.

Callaway wraps up the regular season with Thursday’s home game against Mount Zion.

“It’ll boost our confidence going into the playoffs, and I feel like we’re going to have a good senior night Thursday night, and get some momentum,” Brooks said.

In Tuesday’s girls’ game, Callaway took an early lead on a goal by Kelly Carlisle.

Northgate promptly scored three goals in a five-minute stretch, and it led 5-1 at the half.

Northgate continued to pull away in the second half, and it claimed a 10-1 victory.