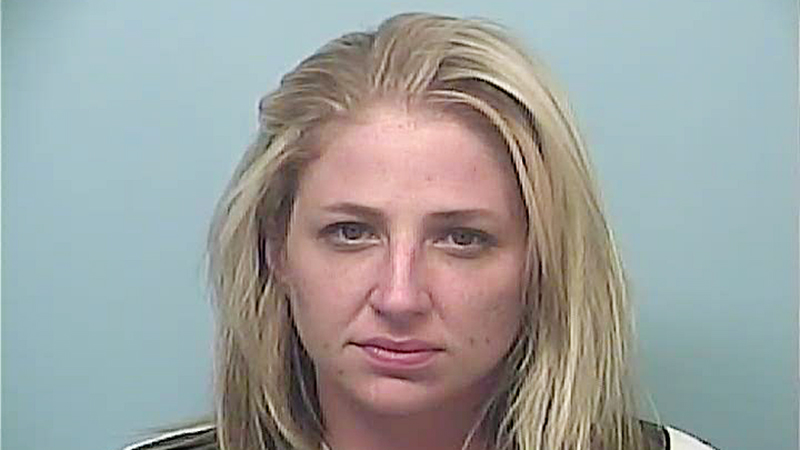 A woman was arrested Tuesday following a two-week investigation after she allegedly attempted to sneak methamphetamine into the Troup County Jail, according to a press release from the Troup County Sheriff’s Office.

Katherine Mae Groce, 31, was arrested at 135 Ramp Road by narcotic investigators with the TCSO and the U.S. Marshals Service. Groce was charged with 11 counts of distribution of methamphetamine and 11 counts of items prohibited for possession by inmates, according to a press release from the Troup County Sheriff’s Office. Sgt. Stewart Smith said Groce’s photo was posted on the TCSO Facebook page to aid in the search.

“We had an idea she was still in Troup County and that’s why we put her photo on Facebook, trying to put some pressure on her to try to get her location identified,” Smith said.

According to the press release, Groce’s charges stem from attempting to sneak methamphetamine into the Troup County Jail via the inmate mail system, which was unsuccessful each time.  Additional charges and arrests are pending.