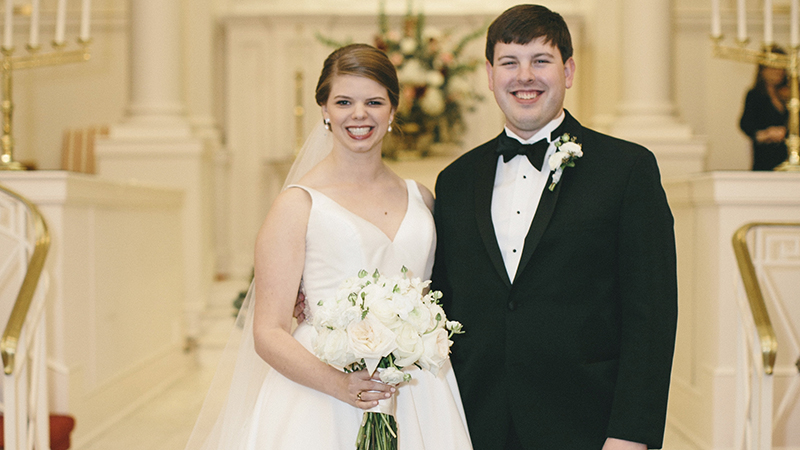 The bride graduated from LaGrange Academy in 2011. She then attended Wofford College and graduated in 2015 with a Bachelor of Arts in Spanish and English. She now works as an administrative manager for the Victims of Communism Memorial Foundation. The groom graduated from A.C. Flora High School in Columbia, South Carolina in 2011 and then attended Wofford College where he graduated in 2015 with a Bachelor of Arts in History and Government, with a concentration in political thought. He now works as a government relations associate for DDC Public Affairs. The couple now resides in Washington, D.C.

Acree, Roebuck to wed in July in Birmingham