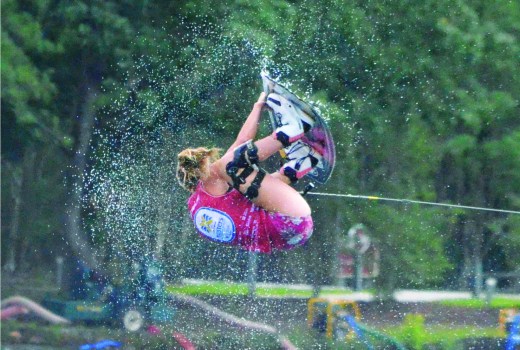 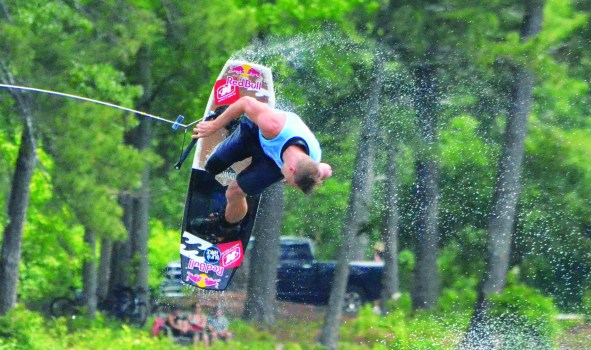 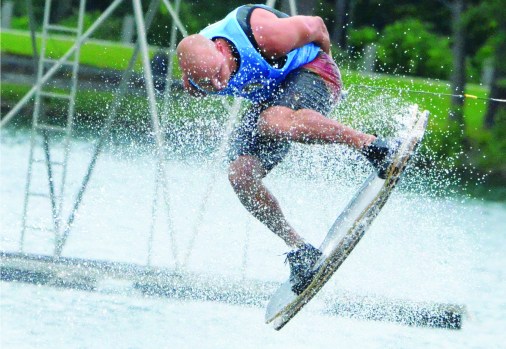 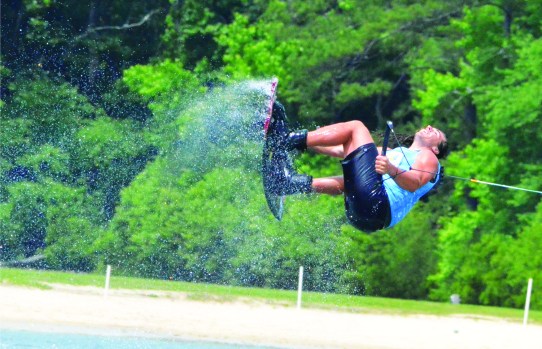 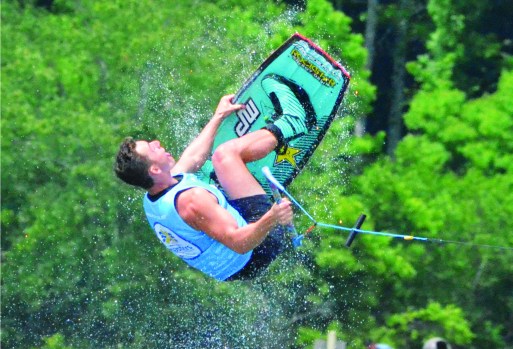 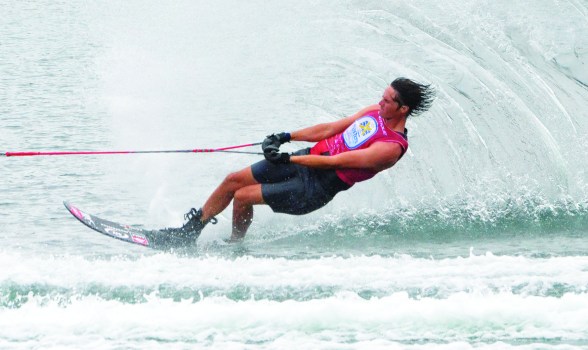 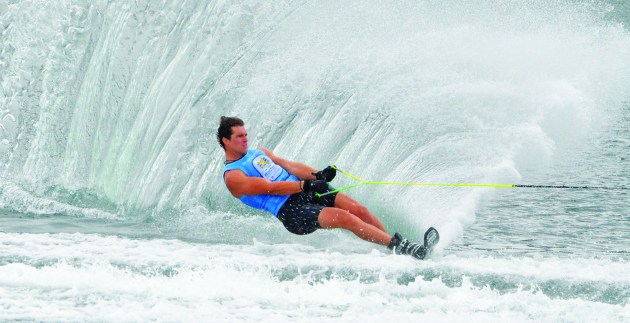 For a man who was on top of the wakeboarding world, it was a brutal blow.

In 2016 while shooting a video, Australia’s Harley Clifford crashed and seriously injured his knee, and he was out of action for eight months.

Once Clifford returned to competition, though, it was like he’d never left.

Clifford was back for the 2017 season and he resumed his dominant ways, racking up win after win.

One of the events where Clifford wasn’t the top dog was the 2017 Masters Waterski & Wakeboard Tournament.

Clifford, competing on Robin Lake at Callaway Gardens, had to settle for a second-place finish behind Cory Teunissen.

Clifford was back at Callaway Gardens on Sunday looking to add another Masters championship to his resume.

He made it happen.

Clifford was the last of the four semifinalist to compete on a windy Sunday afternoon, so he knew what he needed to do.

Clifford, with hundreds of spectators looking on from the beach area and the pavilion, impressed the judges and earned a score of 97.67 points to win his third Masters title.

Rapa, who had the top qualifying score on Saturday, finished second at the Masters with a score of 95.33, and Tony Iacconi (87.67) and Mike Dowdy (77.67) completed the top four.

In men’s wake-skating, there were three men competing in the finals, and Reed Hansen of the United States had a score of 85 points to seize the win.

Wake-skating is a particularly challenging sport because, unlike wakeboarding, a competitor isn’t attached to the board.

Brian Grubb had won the wake-skate Masters title for three consecutive years, but he had to settle for third place on Saturday while Hansen surged to the win.

Also on Sunday, a champion was crowned in the slalom competition, and it was Nate Smith of the United States securing the top spot.

Smith, the world-record holder in the slalom, beat England’s William Asher, who at 35 continues to be one of the best in the sport.

That’s three Masters titles in a row for Zharnasek.

In the ski jump, 42-year-old Freddy Krueger shows no signs of slowing down after winning the Masters with a jump of 231 feet.

Krueger, who is in his 30th year of competition, has set the world record on eight different occasions.

Ryan Dodd, the current world-record holder, finished second with a jump of 228 feet.