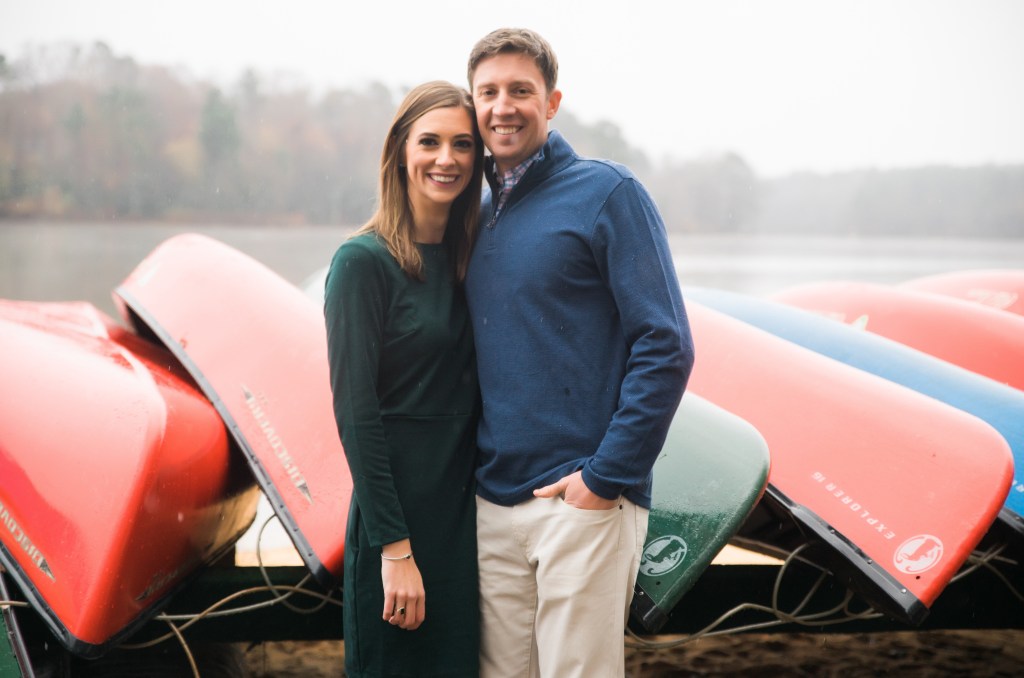 Mr. and Mrs. Randy Smith, of LaGrange, announce the engagement of their daughter, Emily Anne, to Michael Buttrick. Emily Anne is the granddaughter of the late Mr. Angus Joseph McLean and Anne McLean, and the late Mr. Billy Joe Smith and Maxine Smith, all of LaGrange.

The bride-elect is a 2008 graduate of Troup High School. She then graduated from Wofford College and received her bachelor of arts degree in Government, with a minor in Economics, and concentrations in American Politics and Political Thought in 2012. Emily Anne graduated with a focus in Trial Advocacy and a member of the Order of the Barristers from the Norman Adrian Wiggins School of Law at Campbell University in 2015. Emily Anne practices law at McAngus, Goudelock and Courie’s Raleigh, North Carolina office.

Mr. Buttrick is a 2007 graduate of St. Mark’s School in Southborough, Massachusetts.

He graduated from Yale University with a degree in Political Science in 2011. Upon his graduation from Yale, Mr. Buttrick enlisted in the United States Army where serves as a Staff Sergeant with Third Special Forces Group.

After their wedding, the couple will reside in Holly Springs, North Carolina, with their beloved puppy, Tusker “Tuskie” Bear Buttrick. The wedding is scheduled for September of 2018. 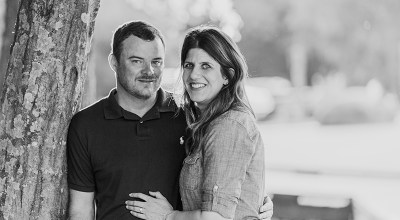 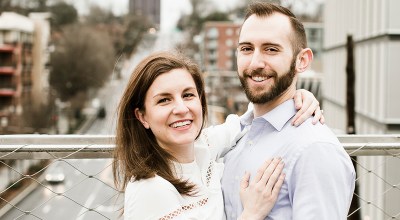 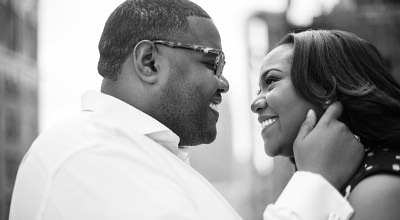 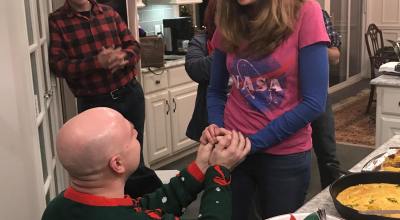 Jones, Samples to wed in March in Texas