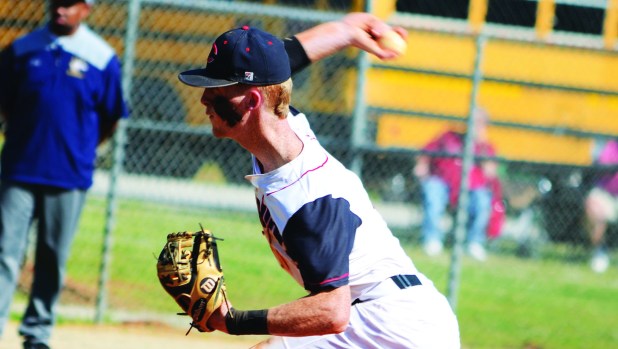 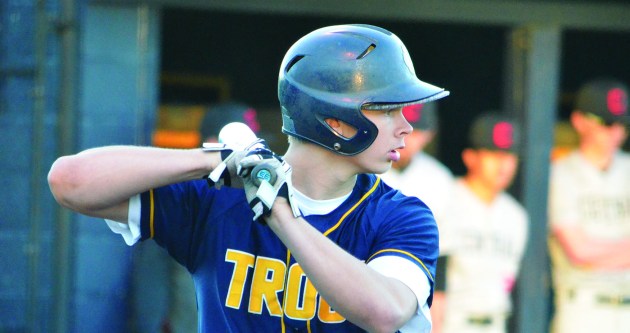 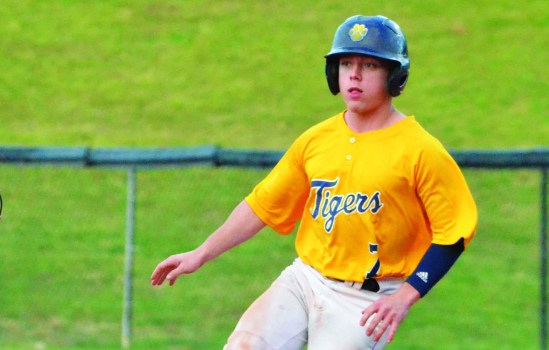 For the past four seasons, Troup’s Kenly Bridwell and Brantly Robinson have played alongside each other in baseball and football.

This weekend, the two no former Tigers are playing for the Southwest team during the Georgia Dugout Club senior all-star games in Macon.

Also playing for the Southwest team is Callaway’s Chandler Lott.

LaGrange’s Cole Freeman and John Morgan were both invited to play, but they were unable to participate.

There are four teams representing different geographical regions in the state, and each of those teams will play three games.

There were two games on Friday, and there will be four more games on Saturday.

In today’s games, Southwest will play Northeast at 9 a.m., and Southeast at 2 p.m.

Bridwell, Robinson and Lott all had big senior seasons while helping lead their teams to tremendous success.

Bridwell and Robinson were a part of a Troup team that shared the Region 5-AAAA championship before making it to the second round of the state tournament.

Bridwell was Troup’s center fielder and a member of a potent lineup, and he was also a tight end for a football team that went 9-3 last season.

Robinson was an outfielder and pitcher for Troup, and he provided a strong presence at the bottom of the lineup.

Robinson was a punter and holder for Troup’s football team last season, and he was also a standout wrestler who placed at state as a junior.

“Brantly is still looking. He’s been going to some workouts lately,” Garner said. “Kenly has had several opportunities, offers to go and play with some different teams. It’s just got to be a certain school, or he can take it or leave it.”

Garner said Robinson is fully committed to playing baseball in college, and everyone is working hard to make that a reality.

“He’s wanting to play, so we’re doing everything we can to line up as many workouts as we can, and put him in front of as many coaches as we can,” Garner said.

Troup finished with a 25-9 record, and its season came to a close with two close losses to Blessed Trinity in the second round of the playoffs.

Lott helped lead Callaway to one of the best seasons in school history.

Callaway (27-12) reached the semifinals of the Class AA playoffs before losing to eventual state-champion Benedictine.

Lott, the Region 5-AA player of the year, was Callaway’s number one pitcher and the top hitter.

For LaGrange, Freeman and Morgan both enjoyed productive senior seasons for a team that reached the state playoffs.

Freeman was a shortstop, center fielder and pitcher, and he has signed a letter of intent to play baseball at South Georgia State College in Douglas.

Morgan was LaGrange’s top pitcher, and he was on the mound for a pair of 1-0 victories last season.