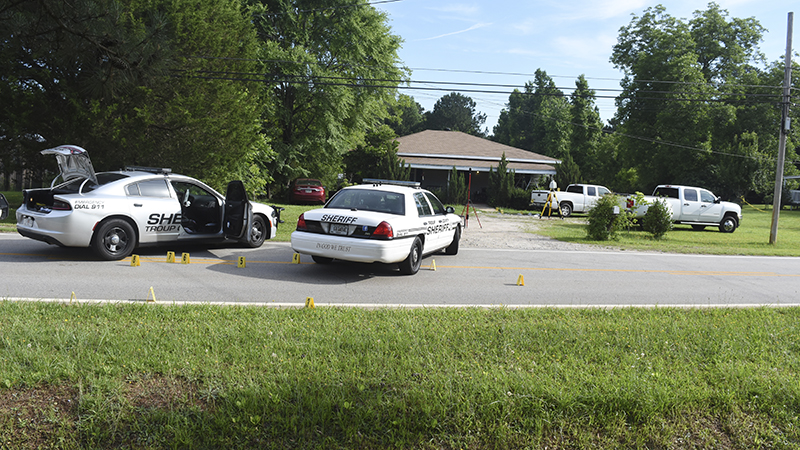 The Troup County Sheriff's Office, the LaGrange Police Department and the Georgia Bureau of Investigation were on the scene. --Daniel Evans

The Troup County Sheriff’s Office and LaGrange Police Department were part of an officer-involved shooting Wednesday morning that resulted in the death of a 56-year-old LaGrange man.

Officers were dispatched to a call at 2:13 a.m. at 167 Lower Big Springs Road. Sheriff James Woodruff said that the 911 call came in from a man, who said he had just shot his wife in the head. 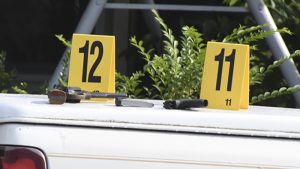 When officers arrived, they found Roger Dale Sims on his front porch with two guns in hand. Woodruff said officers instructed him to put the guns down, but he walked into the yard and started firing.

Woodruff said Sims then put one gun down, on the back of a pickup truck, and pointed the second gun at his head.

“They again told him to put the guns down. At that time, he pointed the guns toward the officers, and they fired,” Woodruff said.

No officers were injured in the shooting, Woodruff said. There were four sheriff’s deputies and two LPD officers at the scene.

Sims was taken to WellStar West Georgia Medical Center, where he was pronounced dead. 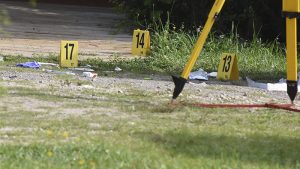 After an investigation, Woodruff said they determined the man’s wife had died 14 months before in an automobile accident. According to multiple media reports, that crash took place in March 2017 on Interstate 840 in Tennessee. Sims was also injured in the crash, and his wife, Kathryn, was killed.

The Georgia Bureau of Investigation was also on the scene, processing the evidence and interviewing officers.

“From everything I’ve seen and been told so far, I’m confident we handled everything perfectly, the way we are trained to respond,” Woodruff said. “I’m just thankful none of our officers were injured.”