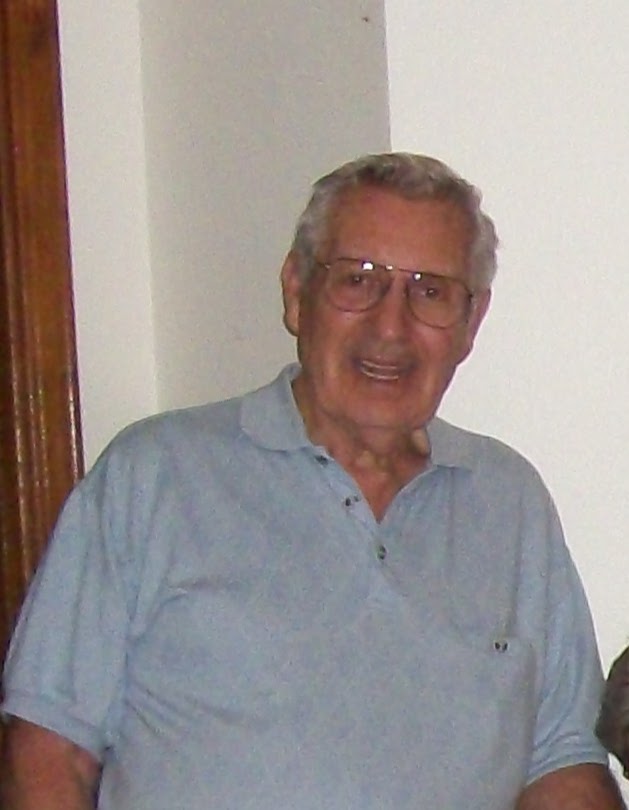 Services for Donald A. Tanner, 83, were held at 2 p.m. Monday, June 4, 2018, in the Hudman Funeral Home Chapel of Post, Texas, with Mark Stark officiating. Burial was in Terrace Cemetery under the direction of Hudman Funeral Home.

Don died on June 1, 2018, at his home in Post, Texas. He was born on Dec. 2, 1934, in LaGrange, Georgia, to Robert Berry and Nellie (Levens) Tanner. He married Mary Jo Smith on April 15, 1956. They enjoyed 62 years of marriage together. Prior to his retirement Don worked as the supervisor of maintenance and in-house construction for West Georgia Medical Center in LaGrange, Georgia.

He was preceded in death by his parents, Robert and Nellie Tanner; two brothers, Howard “Gene” and Robert “Bobby” Tanner; one son, Berry Tanner; and one son-in-law, Richard Troxtell.