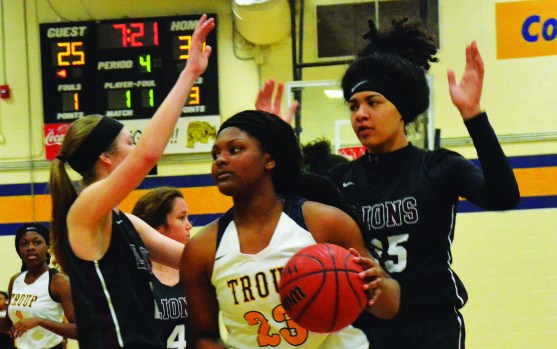 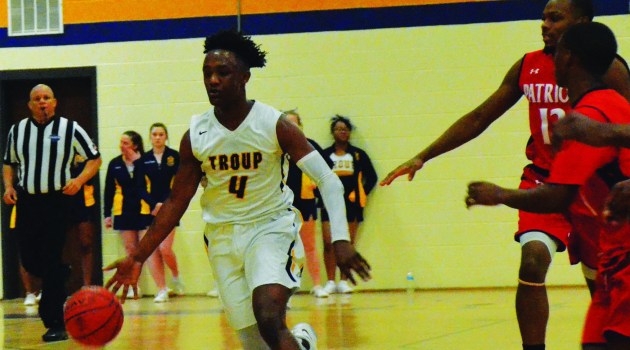 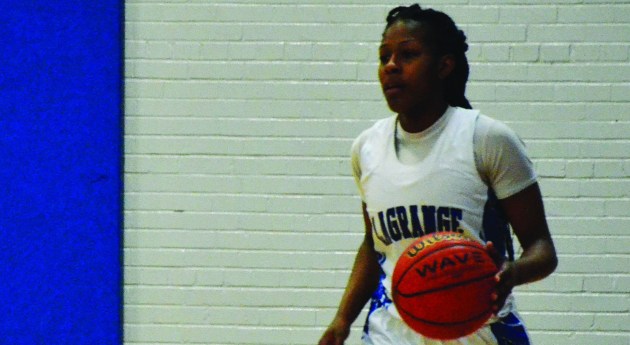 When the 2017-2018 season began, Troup basketball standout Amber Gilbert was just an observer as she recovered from offseason knee surgery.

Gilbert was able to start playing a few games into the season, and soon enough she regained the form that made her a dominant post player as a freshman.

Gilbert had a terrific sophomore season in helping lead Troup to a berth in the Class AAAA state tournament.

Gilbert, along with two other local players, was named to the Georgia Athletic Coaches Association all-state team that was unveiled this week.

Gilbert was a consistently effective player for Troup last season, and her finest moment actually came in a loss.

Gilbert scored 14 points in a span of about three minutes in the semifinals of the Region 5-AAAA tournament, and she appeared unstoppable until she fouled out midway through the fourth quarter.

Sandy Creek went on to win 46-44, but it didn’t take away from Gilbert’s performance.

“I think she wanted it,” Troup head coach Carla Thornton said after the game. “We’ve been talking about what she needs to do, her stepping up and being a leader.”

Jarrious Jefferson, who was named the Region 5-AAAA player of the year, earned his all-state nod after a big senior season.

Jefferson averaged more than 20 points per game to lead the Tigers to one of their best seasons in years.

Troup finished third in the region and advanced to the second round of the state tournament before losing to St. Pius X.

He also had a 31-point outburst against a Sandy Creek team that won the region title.

Jefferson was on losing teams his first two seasons at Troup, so his focus as a senior wasn’t on stats, but was on getting as many wins as possible.

“I don’t focus on points,” Jefferson said. “I want to win more than I want to score.”

LaGrange’s representative on the all-state team is Aryan “Fruit” Dozier, who capped her phenomenal high-school career with a big senior season.

Dozier, a high-scoring guard, was a four-year starter, and earlier this year she signed a letter of intent to play basketball at Columbus State.

Stephen Tuck was Dozier’s head coach the past two seasons, and it was a gratifying experience for him.

“These past two years, being able to act and serve as her head coach has been really good for me,” Tuck said.