McBride to play sold out concert at Sweetland 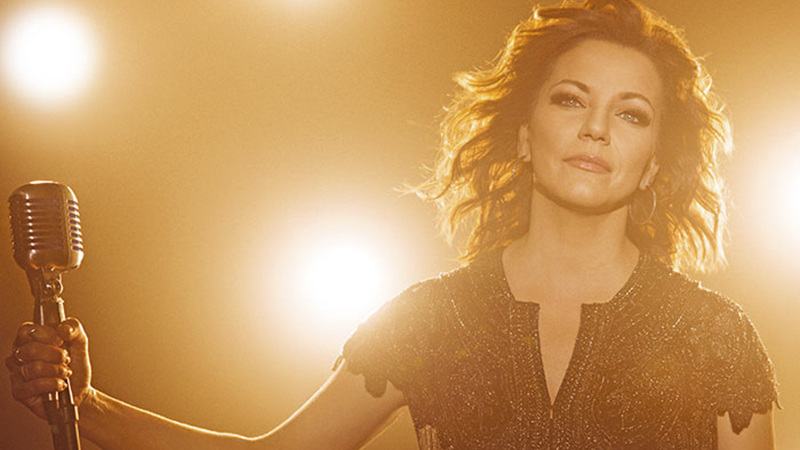 Sweetland Amphitheatre will have one of the biggest crowds in its three-year history Friday night when country music star Martina McBride takes the stage.

The concert sold out five weeks ago, according to Sweetland Amphitheatre director Keyal Loveland, and 2,300 tickets were sold overall. This is the first sold out concert since last year when Vince Gill — another country music star — performed at Sweetland.

Loveland said this was the most anticipated concert of the year in LaGrange.

“We have many Martina fans in the area who are very excited about this concert,” Loveland said. “It is an honor to have a legend like her play at Sweetland.”

Loveland said 35 percent of tickets were purchased outside of the LaGrange area. She said people are coming from all over Georgia, as well as Auburn, Opelika and Birmingham, Alabama. The furthest ticket was purchased by someone located in Houston, Texas.

A new 5,000 square foot tent will be set up Friday for added shade and local nonprofits Circles of Troup County and CASA will be set up on the Great Lawn to spread awareness about their causes, Loveland said. Local artwork will be displayed at the Jackson Services tent.

The LaGrange-Troup County Chamber of Commerce will also provide a free trolley service that will run from Sweetland through downtown and to local hotels starting at 6 p.m.

“Ticket sales this season have exceeded expectations,” Loveland said. “We are grateful for the tremendous support of our summer concert series and look forward to announcing our extended fall schedule soon.”

Gates open at 7 p.m. and the concert is scheduled to start at 8 p.m.

Jones to be one of four parade grand marshals