Steak ‘n Shake in Valley appears to be permanently closed 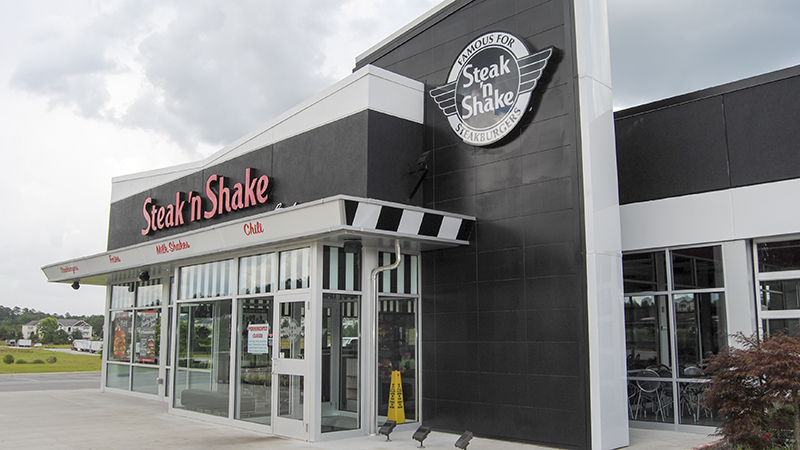 A sign placed on the restaurant’s door Saturday stated the business would no longer be open.

This is the second time the business has shut down. Approximately one year ago, the doors closed following issues of expediency. It reopened this past December with a new exterior and had transitioned from a cook-to-serve restaurant to a faster, counter-serve type of restaurant.

Co-owner Thomas Bush attributed the closure to lack of support.

“No one supported it,” he said. “We had some local support but not enough to sustain (it).”

Bush added that after initially opening, sales started to wane and even the change to counter-serve did not increase sales.

“Sales never rebounded,” he said. “We never made a single dollar.”

That lack of profit was a surprise to Bush, as the revamped operation was a marked improvement.

“The only difference was the wait staff,” he said. “Operationally it was far better, faster and more efficient.”

With the business now shut down, Bush is considering all options for what to do with the property.

“We’re looking at all options and trying to figure out what the market will support,” Bush said.

The loss of the business has not dulled Bush’s spirit.

“We appreciated all of those that chose to dine with us,” Bush said. “We will work toward finding something the community will want.”