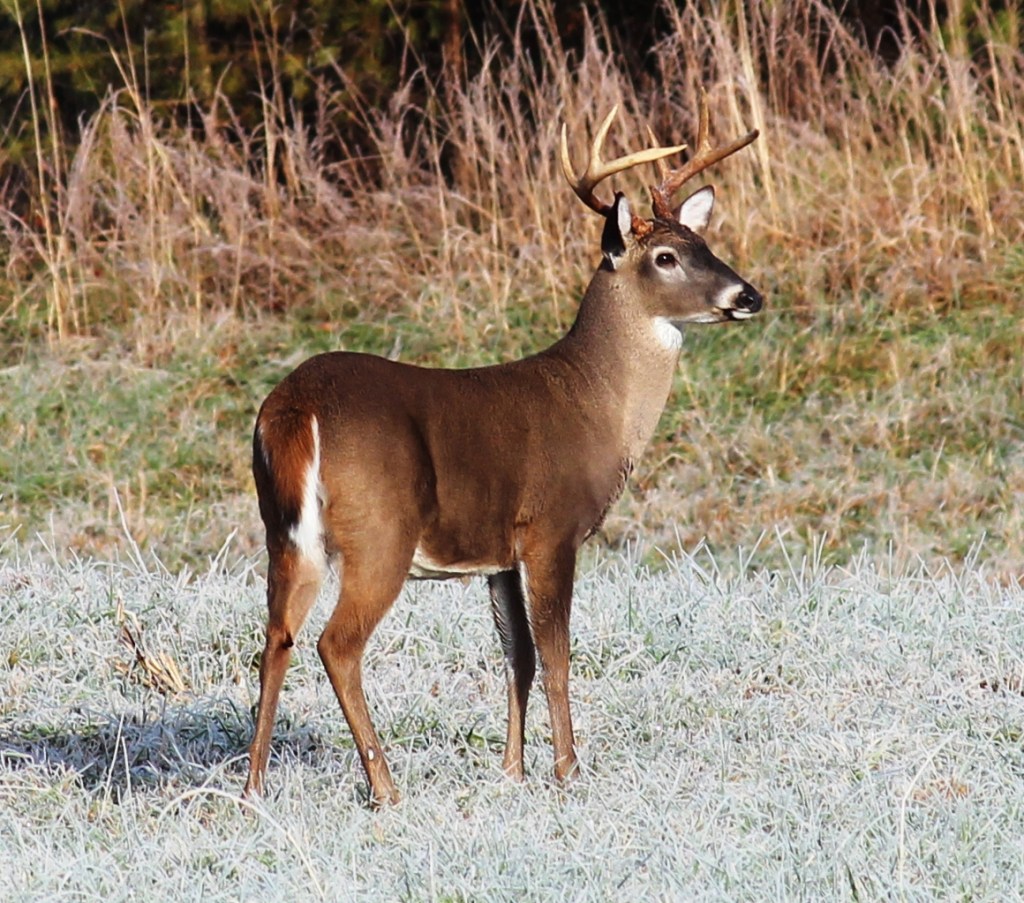 ATLANTA — On the authority of the 2011 law, the Board of Natural Resources recently approved a measure allowing hunters on private lands across the state to hunt as close as they would like to supplemental feed.

According to a press release from the Georgia Department of Natural Resources, the change is in effect for the upcoming 2018-19 deer hunting season.

DNR said the change remedies an existing disparity among hunters hunting deer on private lands in the northern portion of the state, allowing the existing law to apply equally to all hunters.

For many years, Georgians have been able to place supplemental feed on private land regardless of their location, but hunters could not harvest deer within 200 yards or within sight of that feed.

However, in 2011, a law passed to allow hunters on private land in the southern zone to hunt as close to that feed as they would like, whereas hunters in the northern zone had to adhere to the distance and sight standards.

Rules remain the same with no one having the authority to place feed on state or federal land. For more information on hunting in Georgia, visitgeorgiawildlife.com.