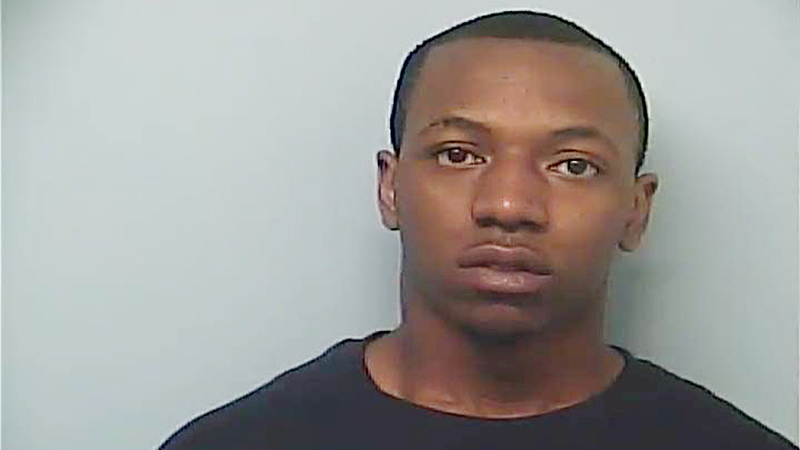 Warrants have been issued for a father accused of leaving a 5-month-old baby at home alone in a house without air conditioning.

Terrico Lindsey, 20, allegedly texted the infant’s mother that he was leaving the baby at a house on the 100 block of Laurel Ridge Avenue West Tuesday between 9 p.m. and 11 p.m. According to a police report, the baby’s mother told police she was running errands and did not check her phone messages until 10:50 p.m.

At that time, she told police she immediately called 911.

The child was found sitting in a car seat in the middle of the living room floor and appeared unharmed, according to the police report. The house’s power was cut off and the thermostat said 78 degrees, according to the report.

The woman told police she was moving from the house on Laurel Ridge Avenue West, and that they had agreed to leave the baby with her grandmother. According to the police report, the baby was found with a full diaper.

Once arrested, Lindsey will be charged with cruelty to children, according to Sgt. Robert Kirby with the LaGrange Police Department.