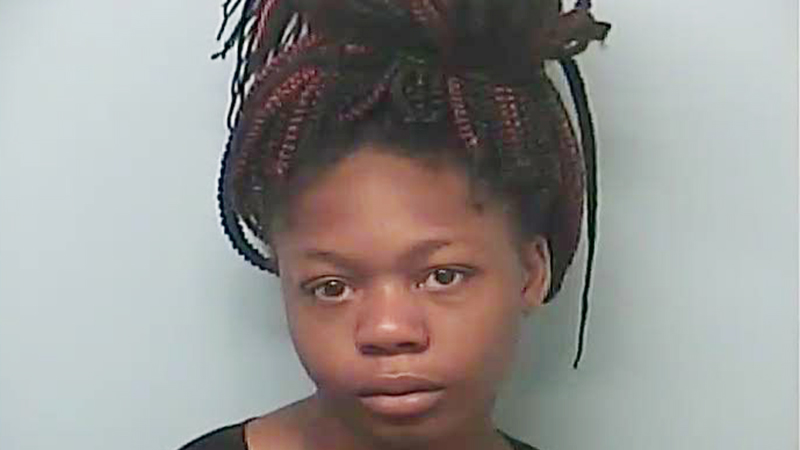 A LaGrange woman has been arrested following a domestic dispute with her sister.

Victoria McKee, 18, was arrested following a verbal altercation with her sibling Sunday night around 11 p.m. at a residence on Clark Street. McKee allegedly grabbed a broken glass candle holder and stabbed her 20-year-old sister several times, resulting in lacerations on her face and back, according to a LaGrange Police Department report.

Sgt. Robert Kirby with the  LPD said it was unclear what the argument was about.

McKee was charged with aggravated assault.