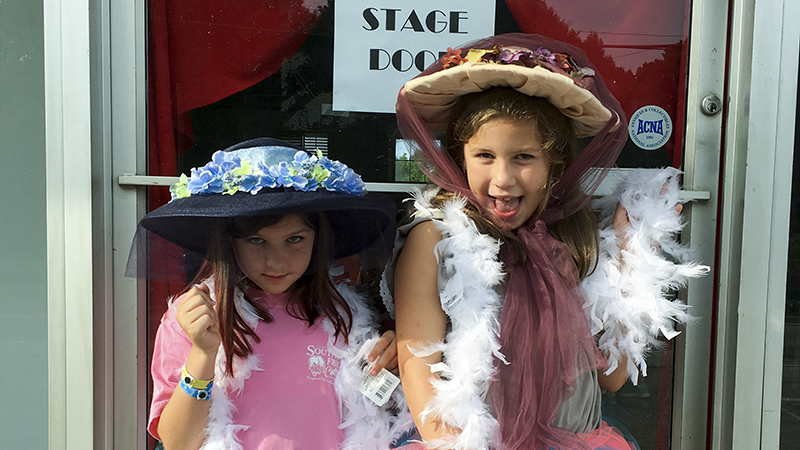 The drama camp kids at LaGrange Piano and More have been hard at work this week working on the beloved Disney musical, “The Aristocats.”

Set in Paris in 1900, the musical follows Duchess and her kittens as they are abandoned in the French countryside by the evil Edgar. With the help of Thomas O’Malley, his alley cats, a couple geese, and several dogs they learn the value of teamwork and family. The musical features several favorite songs from the movie including “Scales and Arpeggios” and “Ev’rybody Wants to be a Cat.”

“The 23 campers [aged 5-12] and four teen helpers have worked so hard to put this show on in just a week,” camp director Noelle Reed said. “The kids have learned 14 different songs and the teens choreographed most of them. They’ve all helped work on the costumes, the set and props. They’re not just learning how to perform, but how to work together as a team to accomplish a goal.”

The drama camp kids will be presenting Disney’s “The Aristocats, KIDS” on Friday, July 20, at Oakside Baptist Church in LaGrange at 6 p.m. Tickets are $3 (children under five are free). For more details, contact noelle@lagrangepianolessons.com