Accident on Interstate 85 stops traffic, at least one life flighted 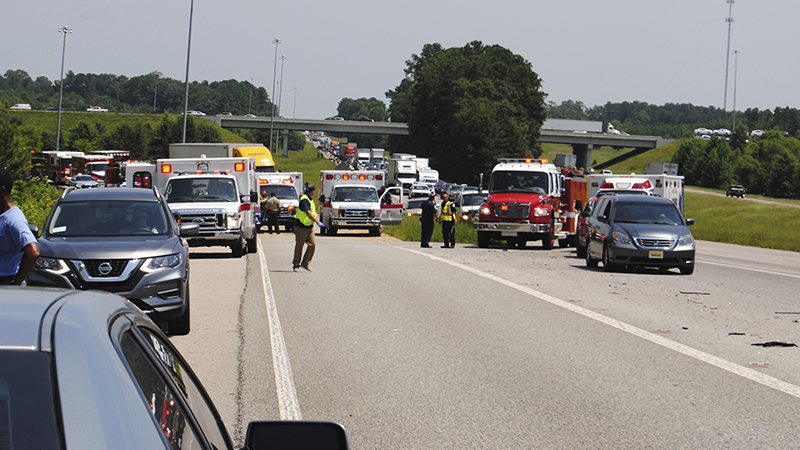 One person is reported dead and several others reported injured following a one-vehicle accident on Interstate 85 southbound just off Exit 6 in West Point.

The incident occurred at approximately 12:02 p.m. on Friday.

According to West Point Fire Department Chief Mitt Smith, one SUV carrying six people was traveling down the interstate when it went over a guardrail and dropped 10 feet down into an embankment.

“It was a very unfortunate scenario,” Smith said. “There were multiple ejections [from the vehicle], some involving children.”

The fire chief noted that the exact cause of the accident is still unknown as investigators with the Georgia State Patrol try to recreate what happened.

Smith said that four people were ejected from the vehicle during the accident. Another sustained nonlife-threatening injuring. A sixth person remained in the vehicle but died due to injuries.

“It looked like a warzone,” Smith said. “Their belongings, blankets, phones, electronics, toys and tools, were scattered all over the road.”

One of those injured was discovered walking around the scene when responders arrived. Smith said this man was taken by ground vehicle to a nearby hospital, while the remaining victims had to be airlifted by helicopter from the scene to Atlanta-area hospitals. 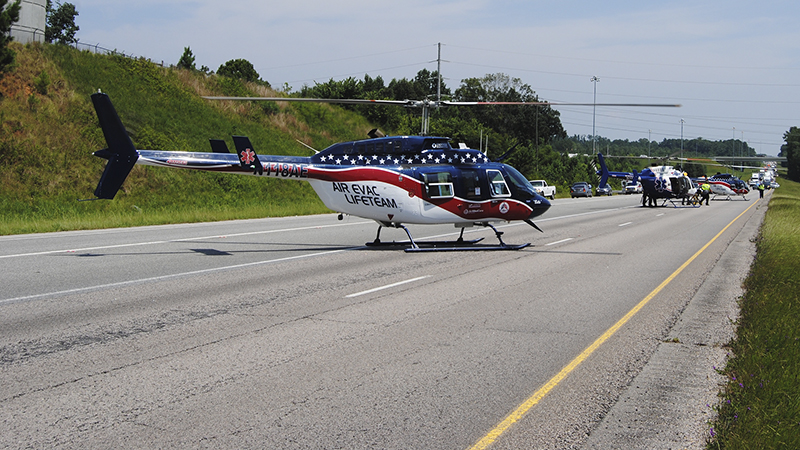 Anderson honored as gang investigator of the year