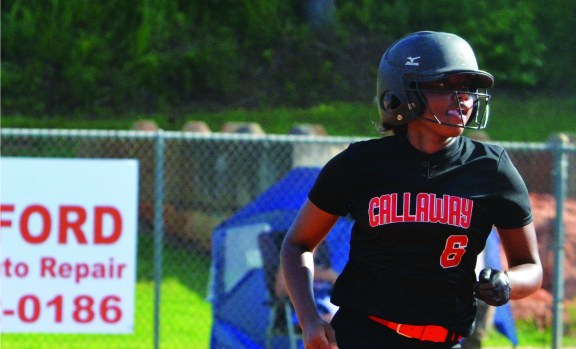 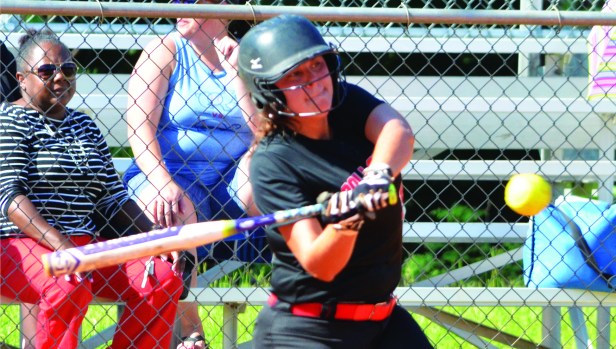 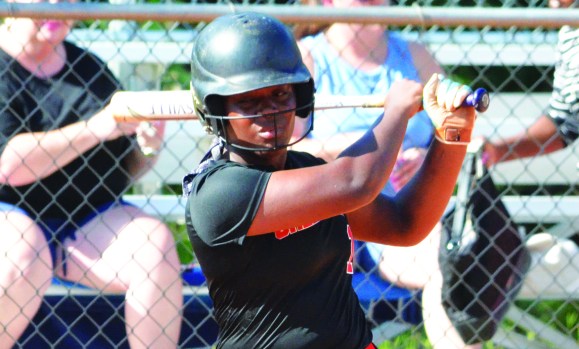 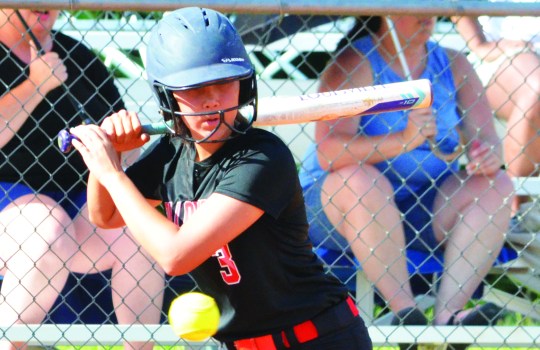 It was a no-doubter.

Jasmine Dukes launched a two-run home run way over the left-field fence to cap a five-run third inning and give the Callaway Lady Cavaliers a 9-0 lead, and they went on to claim a 12-7 victory over the visiting Hardaway Lady Hawks on Monday afternoon.

Hardaway scored five straight runs to get within four in the fifth inning, but Callaway held on for the non-region win to improve to 2-1 after going 1-1 in the Hope for a Day Classic on Saturday at Granger Park.

Dukes is off to a hot start this season.

After hitting a home run on Saturday, she delivered another long ball on Monday and had two hits and three RBIs, and that was part of a big offensive day for Callaway.

The Lady Cavaliers did a lot of their damage in the first three innings when they scored nine of their runs, and they added three insurance runs in the bottom of the fifth.

Kourtney Grier had a productive day with three hits and an RBI, and Alora Vetsavong had two hits and two runs scored at the bottom of the order.

Oeisha Jenkins had a two-run double, and Leijorey Sanders did her job as the leadoff hitter, reaching base three times with a hit while scoring three runs.

Lydia Bartlett and Lindsay Cofield each had a hit and an RBI, and Natalee Waddell had a hit.

Oeisha Jenkins started and pitched four innings to get the win, and Alexus Furgerson threw the final three innings.

Callaway jumped on top with a single run in the bottom of the first.

Sanders led off with a walk, and she later scored on a passed ball.

Callaway padded its lead with three runs in the second inning, and the rally began with two outs.

Alora Vetsavong got things started with an infield single, and after stealing second, she hustled and scored when Sanders reached on a bunt hit.

After a Dukes RBI single, Jenkins slammed a double to the left-field fence, and two more runs scored to give Callaway a 4-0 lead.

Callaway busted it open with five runs in the third inning.

Aaliyah Morman walked with one out and stole second, and she scored when Lindsay Cofield reached on an error.

After a Waddell sacrifice bunt and a Vetsavong walk, two more runs scored when a Sanders groundball was misplayed.

That brought Dukes to the plate, and her titanic shot cleared the fence with plenty of room to spare, and the lead was 9-0.

After Hardaway got within four, Callaway tagged on three more runs in the fifth inning.

After Dukes was hit by a pitch and Jenkins walked, Bartlett had an RBI double, and Grier’s bunt hit drove in another run.

Bartlett scored the inning’s final run on an error, and Callaway led 12-5.

Hardaway scored two runs in the sixth inning to cap the scoring.