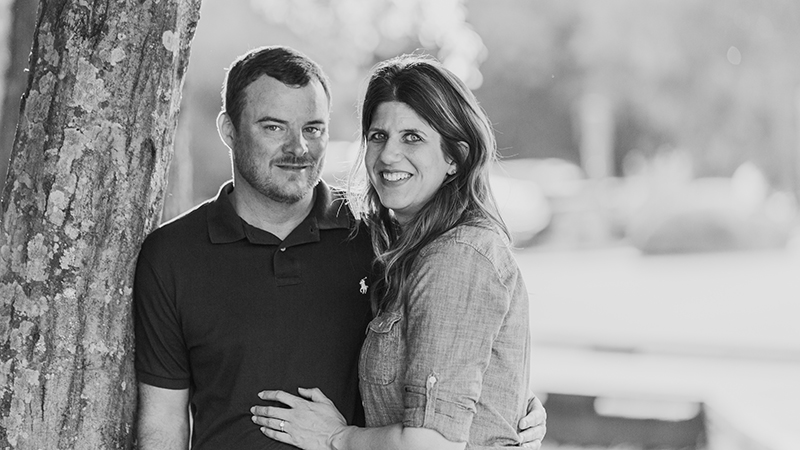 The bride-elect is the granddaughter of Faye Steele Martin of Centerville, Georgia and Mr. and Mrs. Grady M. Weems of Fairhope, Alabama, the late James Kennerly Boatwright, Jr. and the late Maxine Smith Cornell.  She is a 2005 graduate of Elon University in Elon, North Carolina.  She is employed as a CPA at Windham Brannon, P.C. in Atlanta, Georgia.

The wedding will be Saturday, Nov. 3, 2018, at the First Methodist Church in LaGrange, Georgia.