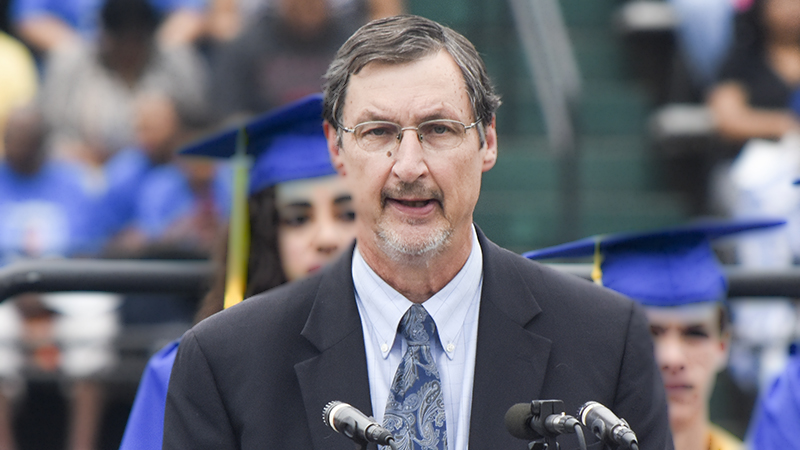 The Troup County Board of Education has finalized its resignation agreement with Dr. Cole Pugh and agreed to a contract with interim superintendent Dr. Roy Nichols.

According to a press release from the Troup County School System, the board agreed to pay Pugh $152,891, which was the remaining salary for one year of his contract. Through an open records request, The LaGrange Daily News received a copy of the resignation and release agreement between Pugh and the board, which states that the “board shall continue to pay Pugh his current salary and benefits pursuant to the contract of employment, as amended, through and including July 31st, 2019.”

“Pugh understands that this is a full, complete, and final severance of his employment from Board and releases Board from any and all claims or rights,” reads the resignation agreement.

The agreement is dated as Aug. 13, 2018, and is signed by Pugh, board chairman Kirk Hancock and board vice chairman Allen Simpson.

Pugh’s employment began in January 2011 and there have been numerous amendments to his contract since to extend his contract based off “satisfactory” evaluations, which are completed each year. The LaGrange Daily News also requested a copy of Pugh’s recent evaluation, which was completed in February, but the request was denied due to Georgia Code of Georgia 20-2-210. A portion of that code says: “All personnel employed by local units of administration, including school superintendents, shall have their performance evaluated annually by appropriately trained evaluators. All such performance evaluation records shall be part of the personnel evaluation file and shall be confidential.”

It’s unclear why Pugh resigned from his position as superintendent and board members have not said during interviews with the LDN. Pugh has not been reached for comment.

According to the press release from the school system, Nichols agreed to a contract with a prorated salary of $70,906 based on the temporary and part-time nature of his appointment, the number of hours worked, how long he remains in the position of interim superintendent and Teacher Retirement System restrictions on earnings.

Nichols previously served as superintendent of the Troup County School System from 1999 to 2004 and retired from Mobile City Schools in Alabama in 2011. He said during Monday’s work session that has no interest in becoming the school system’s full-time superintendent.

Through an open records request, the LDN also requested a copy of Nichols’ contract. According to the contract, Nichols employment will end June 30, 2019, or upon the board’s selection of another superintendent.

According to the contract, the district will pay Nichols a monthly salary equal to $15,862.74 during the months he works as a temporary, full-time employee.

“Dr. Nichols will work up to a maximum of three calendar months as temporary, full-time employee during the term of this contract,” the contract reads. “District shall pay to Dr. Nichols, as compensation for services as interim superintendent, a monthly salary of $7,772.74 during the months he works as a 49 percent part-time employee.”

As of Friday afternoon at 3:30 p.m., the superintendent position had not been posted to the Teach Georgia website. Hancock said Monday night that there was no timetable for filling the position. 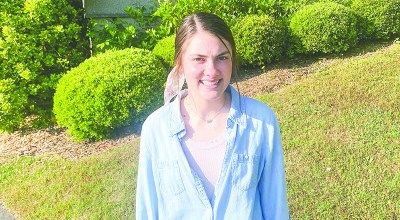 One of two escaped inmates caught