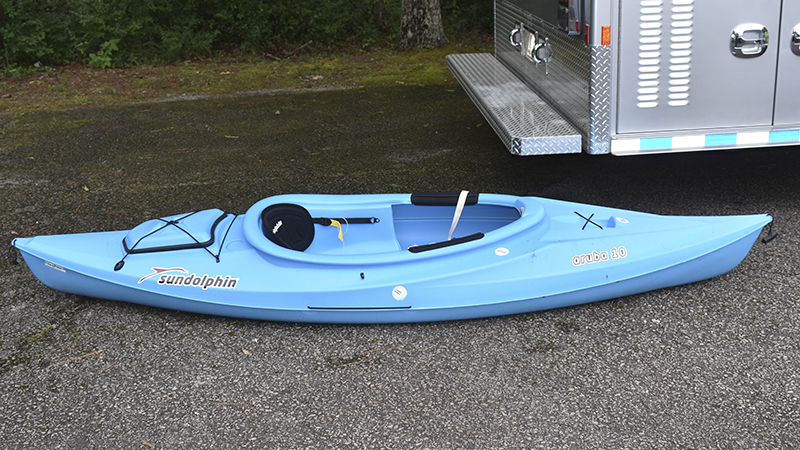 The search for Maranda Whitten, a 24-year-old who was last seen at R. Shaefer Heard Campground, continued on Sunday as a total of about 60 trained and citizen volunteers scoured shorelines in hopes of finding the missing kayaker.

According to Whitten’s family, the Valley, Alabama woman was most likely wearing blue jeans, a blueish green t-shirt and grey Converse shoes when she went out on the water in a light blue kayak on Friday around 2 p.m. The kayak was recovered by the Department of Natural Resources near the West Point Dam, but the search for Whitten is ongoing with the Troup County Sheriff’s Office leading search efforts.

“It is a lot of land and a lot of water to cover, but we’ve got a lot of volunteers, a lot of our people out here, the [Army] Corps [of Engineers], DNR and a lot of other agencies out here helping us,” Sheriff James Woodruff said. “We are really thankful for all of the help.” 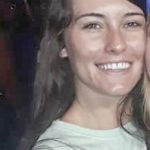 West Point police and fire departments, the Opelika Fire Department and Troup County Fire Department have also assisted in the search, according to TCSO. The office reported that no more citizen volunteers were needed as of early Sunday afternoon, but TCSO will post on its Facebook page if more volunteers are needed. The search included land, helicopters and boats.

Sgt. Stewart Smith said that a dive team had not been deployed as of noon Sunday due to the large search area. Boaters on the lake are encouraged to report any signs of Whitten.

“Just be on the lookout, especially if they are out on Sea-Doos or a boat fishing or tubing,” Woodruff said. “If they see anything, notify 911 immediately.”

Smith noted previously that a storm came up shortly after Whitten was last seen, and the storm may have either overturned the kayak or caused her to take shelter.

Locals to dance the night away for The Thread