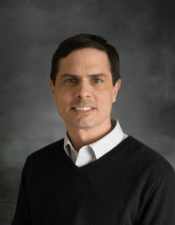 It is with great sadness that the family of Charles “Chip” DeBardeleben announce his sudden passing in Louisville, Kentucky.

He was raised in West Point, Georgia, which is in Troup County. Graduating from Troup High School in 1992, he later attended Auburn University and graduated in 2001.

After working in Atlanta, he move to Louisville in 2005 and worked with Statewide Mortgage until the present.