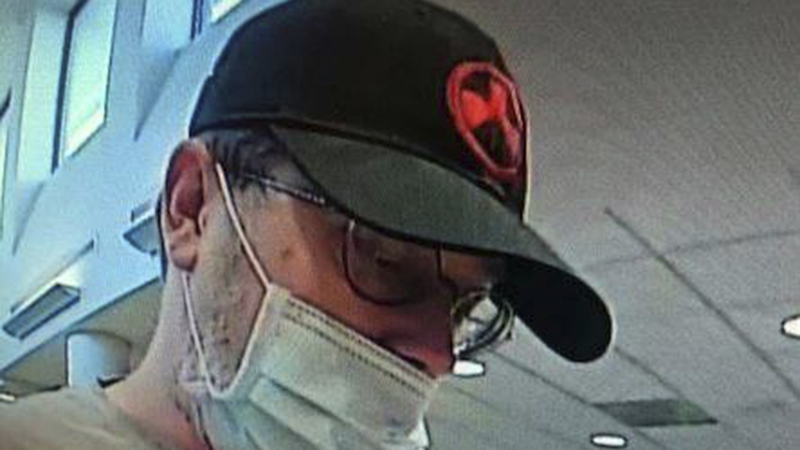 Det. John Slonaker with The LaGrange Police Department said that authorities responded to a panic alarm at 12:16 p.m. A teller told police that a white male had walked in and showed her a note demanding money. According to a LPD press release, the note included threats to the teller if she did not cooperate.

“We received an update in route that there was possibly a robbery in progress,” Slonaker said. “A white male entered the store and presented her with a note demanding money and he left here with an undisclosed amount of cash.”

Slonaker said he didn’t believe a weapon was visible during the robbery, but police were still conducting interviews.

He said no other customers were aware of what was happening.

The suspect left the bank in a vehicle, but police were still working to identify it on Friday afternoon.

Many on social media have commented that a man was arrested down the road at Chick-fil-A. LPD Lt. Dale Strickland said a man was detained because he matched the description of the suspect, but he has been released.

“He fit the description,” Strickland said. “But we determined that person was not involved at all.”

Joe Ragland, region president for CharterBank said everyone was safe at the location.

“We appreciate the concern from our customers and are sorry for the inconvenience this robbery has caused on a busy Friday afternoon,” Ragland said.

This is the second time a local CharterBank location has been robbed in in the last nine months. The location on West Point Road was robbed by a black male with a handgun in December.

Sgt. Stewart Smith with the Troup County Sheriff’s Office said Friday that no one has been arrested in that case.

Ragland said the bank has increased its security since that incident, although it was not because of the robbery.

“We are constantly upgrading our security, and every year we are making security improvements,” Ragland said.

The suspect was last seen in a surgical style mask, a gray t-shirt, blue cargo shorts, white tennis style shoes and a dark colored hat with a red in color symbol on the front of the hat. 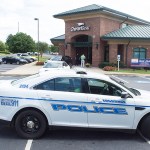 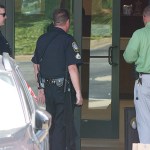 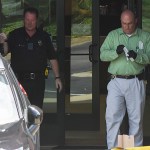 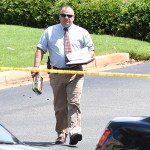