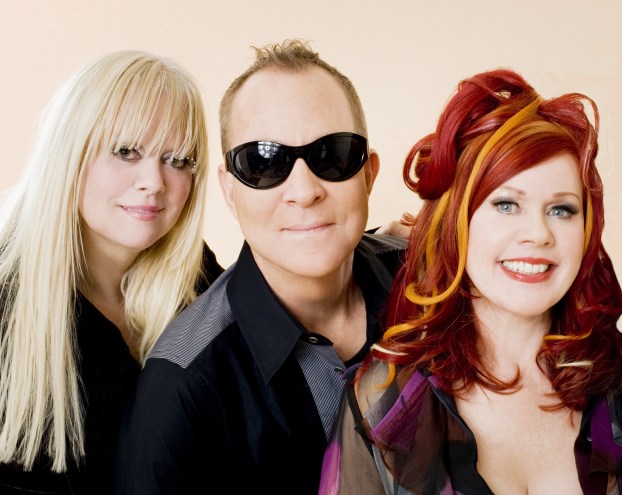 B-52’s to perform at Sweetland

Sweetland Amphitheatre announced Friday that the B-52’s will perform at the venue on Nov. 9.

The B-52’s are best known for “Love Shack,” which received a MTV Video Music Award for Best Group Video in 1990. The band was also nominated for three Grammy Awards and released songs that were mainstays on the radio, including “Rock Lobster,” “Roam” and  “Deadbeat Club.”

According to information released by Sweetland, the gates will open at 6:30 p.m. on Nov. 9. Parking on site is available to purchase in advance online or at the gate for $10. All attendees must purchase a ticket regardless of age.

This race is for the dogs: HYPE raises funds for humane society

Runners had a dog-gone good time Saturday at Bark at the Park 5K at Granger Park. The third annual Bark... read more