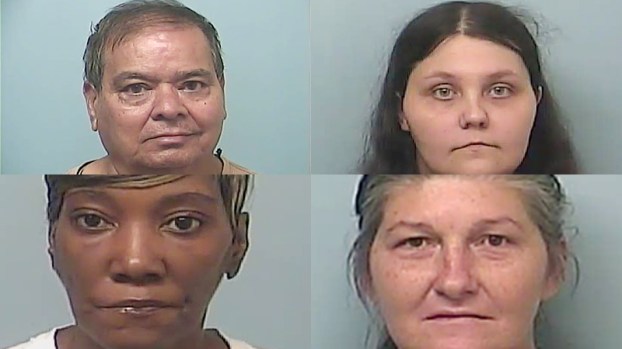 Four individuals were arrested Wednesday for selling alcohol to minors.

The four individuals were Ashley Elaine Gay, 30; Katherine Faye Young, 47; Donna Diane Trawick, 53; and Kirankumar Doshi, 69. All are from LaGrange.

“We certainly take those cases serious because we don’t want anyone under age to be able to get ahold of [alcohol],” Smith said.

The charge of furnishing alcohol to a minor is a misdemeanor.