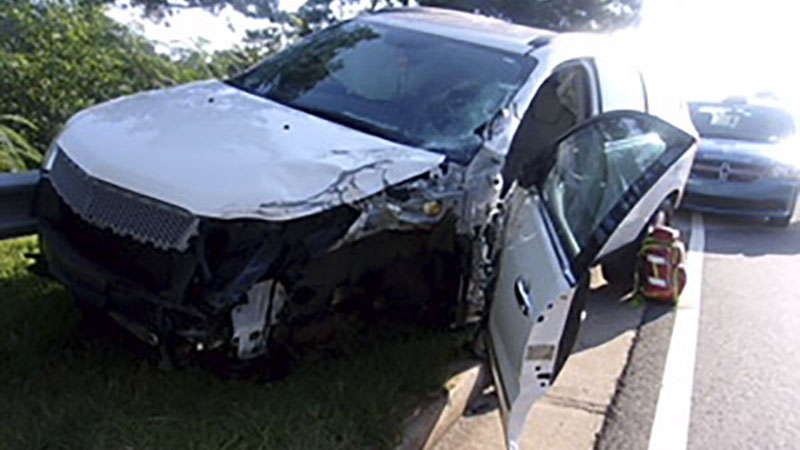 No major injuries were reported after a three-vehicle wreck occurred on Friday at 8:53 a.m. on Lafayette Parkway. According to LaGrange Police Department Cpl. Wesley Engle, a Chevrolet Traverse traveling west on an inside lane crossed over the center turn lane and struck a Ford Expedition, which was traveling east. The Traverse then hit a Chevrolet Silverado that was behind the Expedition.

“After that collision, she went right back to the west bound side,” Engle said. “Nobody has serious injuries at this time.”

All the vehicles had extensive damage, and the drivers of the Traverse and Expedition went to the hospital, according to Engle.

Engle said the driver of the Traverse was cited for failure to maintain lane and for not wearing her seatbelt.