Man life flighted after being shot at LaGrange Drag Strip 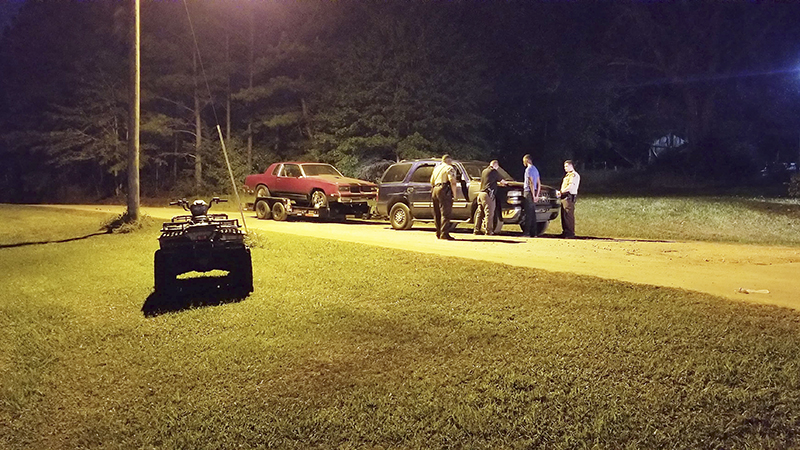 The Troup County Sheriff’s Office is investigating a shooting that took place at the LaGrange Drag Strip on Saturday morning around 1:08 a.m.

According to a press release from TCSO, a an adult male was shot in the chest area and life flighted to an Atlanta area hospital. He’s currently listed in stable condition and is from the Greenville area. He has not been identified.

According to TCSO, a large altercation broke out at the drag strip, which is located at 123 Heard Road. Once deputies arrived on the scene, two adult male suspects from Atlanta were detained after trying to leave the location. According to the press release, two shots were fired but only one struck the victim.

Exact charges are pending, and the investigation remains active.