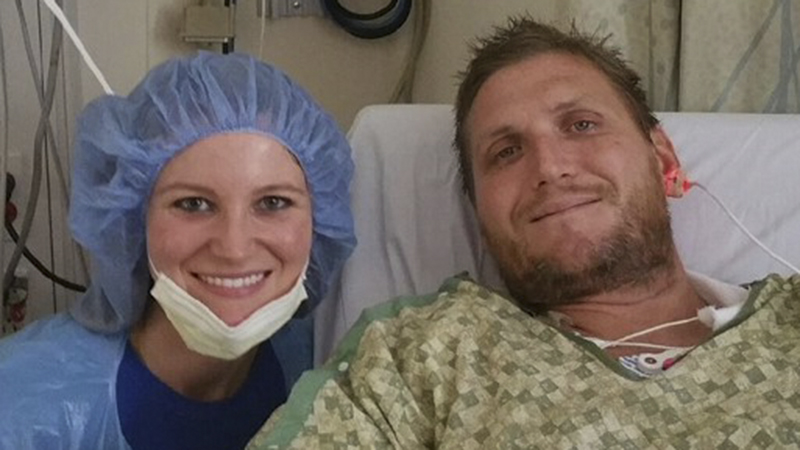 The recovery continues for LaGrange Firefighter Josh Williams as he underwent his sixth surgery Wednesday.

Williams is receiving CEA or a cultured epidermal autografts that provide a permanent skin replacement, according to a City of LaGrange press release.

According to the press release, Williams will continue to recover at the Augusta Burn Center for the next couple weeks.

Thirty-five percent of Williams’ body received burns after a Labor Day fire. Jonathan Williamson, Pete Trujillo and Jordan Avera were also injured in the fire and continue to recover from their injuries at home.

T-shirts are on sale to help raise money for the firefighters and their families for $20. Bracelets are also for sale for $3 each. Both are available at by City Hall, located at 200 Ridley Avenue.

A GoFundMe also continues to raise money for the firefighters. More than $24,000 had been raised Wednesday afternoon.