Arkansauce to perform at Pure Life 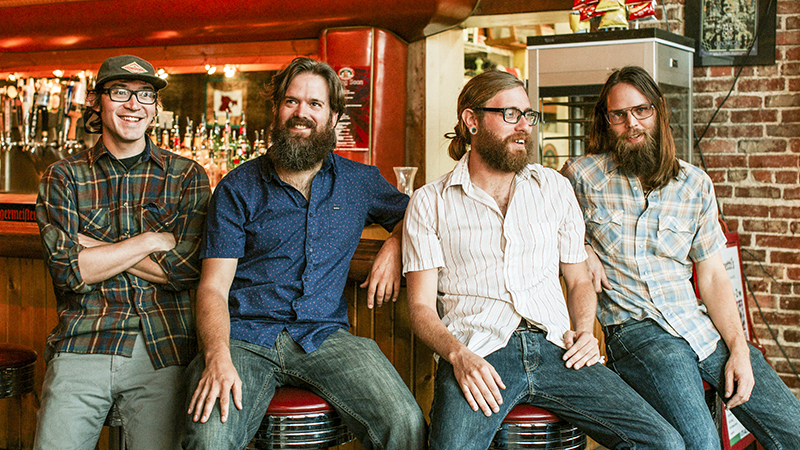 The band bends the rules and blurs the lines between bluegrass, new-grass, folk, Americana, country, blues and funk.

Arkansauce’s third album, “If I Were You,” was released in April 2017 and contained all original material.

The band’s roots go back to 2011 when founding members Ethan Bush, Zac Archuleta, and Stephen Jolly began writing together after becoming acquainted through mutual connections in the Fayetteville music scene. After a couple of years building a repertoire of original music and releasing their first album, “Hambone,” as a trio, they were joined by Tom Andersen on the upright bass and Adams Collins on the five-string banjo.

An Arkansauce show is filled with improvisational guitar, banjo and mandolin leads, paired with harmonies and songwriting, held together by bass grooves.

The concert will be held at Pure Life Studios, an acoustic listening room, located at 206 Clark St. in the Hillside neighborhood of LaGrange. Doors open at 6:30 p.m. and music starts at 7:30 p.m. The concert costs $20 cash at the door or tickets can be purchased online at Purelifelagrange.com. Pure Life Studios is brown bag approved, and coolers are welcome.